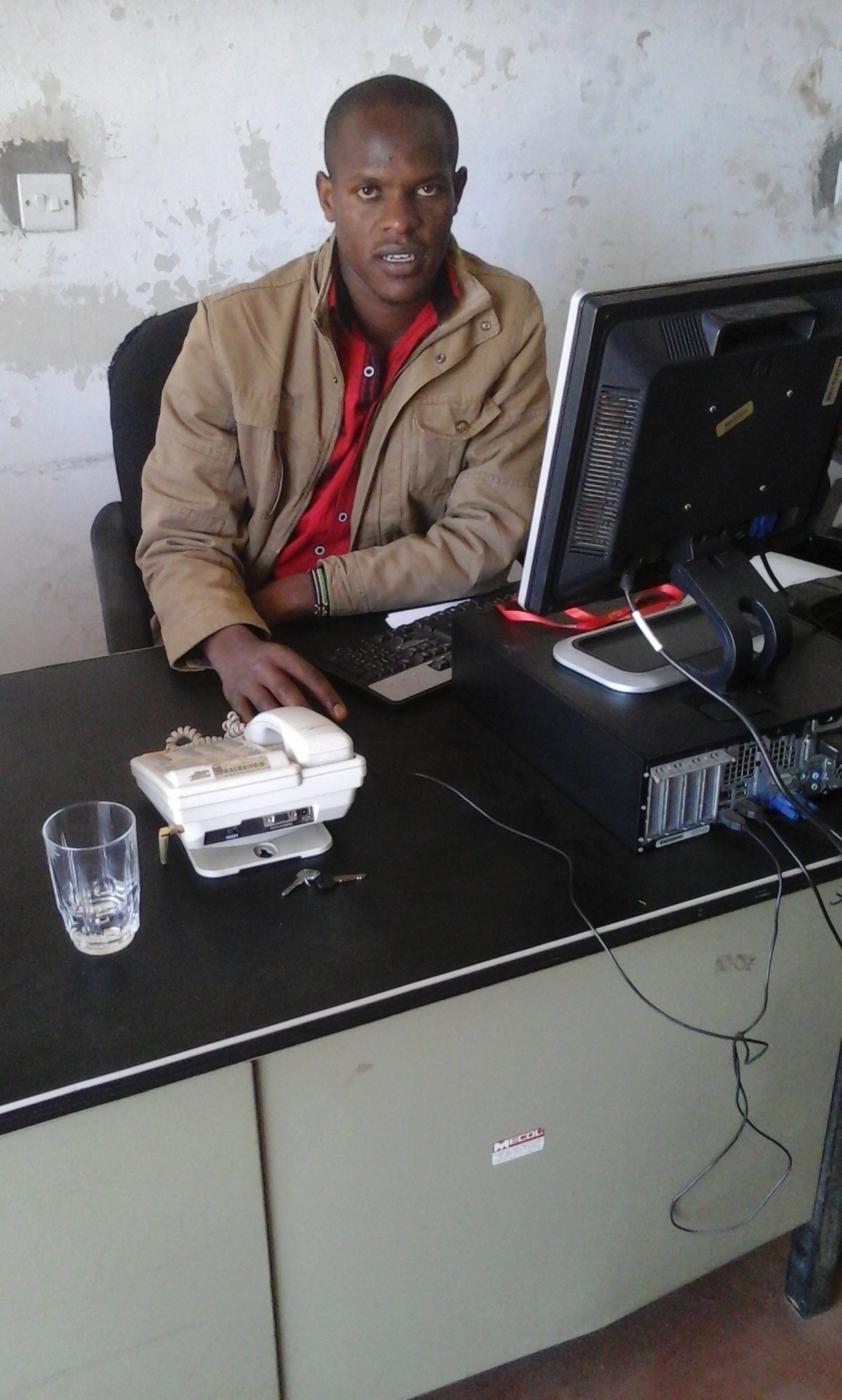 Purchase of more fixed assets for the business

My Names are Titus Kemboi Kiplangat, a married man living in Embomos ,Konoin . I went for computer engineering course in Nairobi where i acquired some IT skills that i thought later will help me due to the passion i had for computer studies. After the completion of my course, I worked as a computer laboratory technician in one of the colleges in Kenya where i gained a practical and hands on experience. but afterward i decided to diverse my education by joining a university and pursued Accounting course. After completion i worked in one of the largest micro finance where i was qualified be advanced with the loan which could necessitate entrepreneurial financing in order to exploit the expertise IT and earn a living thereof and i managed to open a small cyber cafe in the nearby town in 2011. However small it was i could feel that I am satisfied with it. due to growing needs by the people, I realized that the market niche that could be exploited.

My business is in line with my career of information technology, having well understood the industry I decided to do it as a business to boost my livelihood.
I ventured into the business because of the demand in the area. it started in the year 2011 In bomet town (nearby town) out of what I had saved from my previous employment salary where I had only one computer for the administrator and a printer alongside and a workforce of only one personnel. The administrator could sometimes allow the client use his desk top when there was no work which I felt embarrassing and I saw need to expand the business a bit to accommodate all my clients without sharing resources. .
Due to steady rise in demand, I was forced to increase the computers to enable my client served better. I added two more computer and consequently hired one more personnel, and at that moment I could net in KSH 20,000 a month having paid the operating expenses.
When I joined Zidisha, I was able to by some few computers and good printer in 2016 which is serving the business very well. Currently I yearn to increase the capacity of my output could be way of sourcing fund externally.
With outbreak of COVID-19, it presented opportunities to cyber businesses. I have been having many clients doing their jobs online, attending meeting and classes for students. I feel embarrassed to see customers queuing or sharing a computer. As a result, I need to acquire more computers to accommodate them.

Due to steady rise in demand, I was forced to increase the machinery to enable my client served intactly.I added two more computer and consequently hire one more personnel, and at that moment I could net in KSH 30,000 a month having paid the operating expenses.
Currently I yearn to increase the capacity of my output could there be way of sourcing fund externally.My recently completed loan of Ksh 18000 i used to purchse a small photocopier which costed me Ksh.25000 where i had to add some money out of my equity,i am applyiong a loan of Ksh 38026 which am planning to buy another combined photocopier and printer in it.the remainder shall be utilized for minor repair which wont cost more than Ksh10000 In order to enjoy the overwhelmimg demand in the area.
Should I get a well wisher to further gear the business I believe I shall be able to exploit the potentiality existing in the area.

Kiplangat opted to pay $112.11 into the Zidisha Members Loan Fund in return for a higher starting credit limit.

Ask Kiplangat a question about this loan project, share news and photos of your own, or send a simple note of thanks or inspiration.