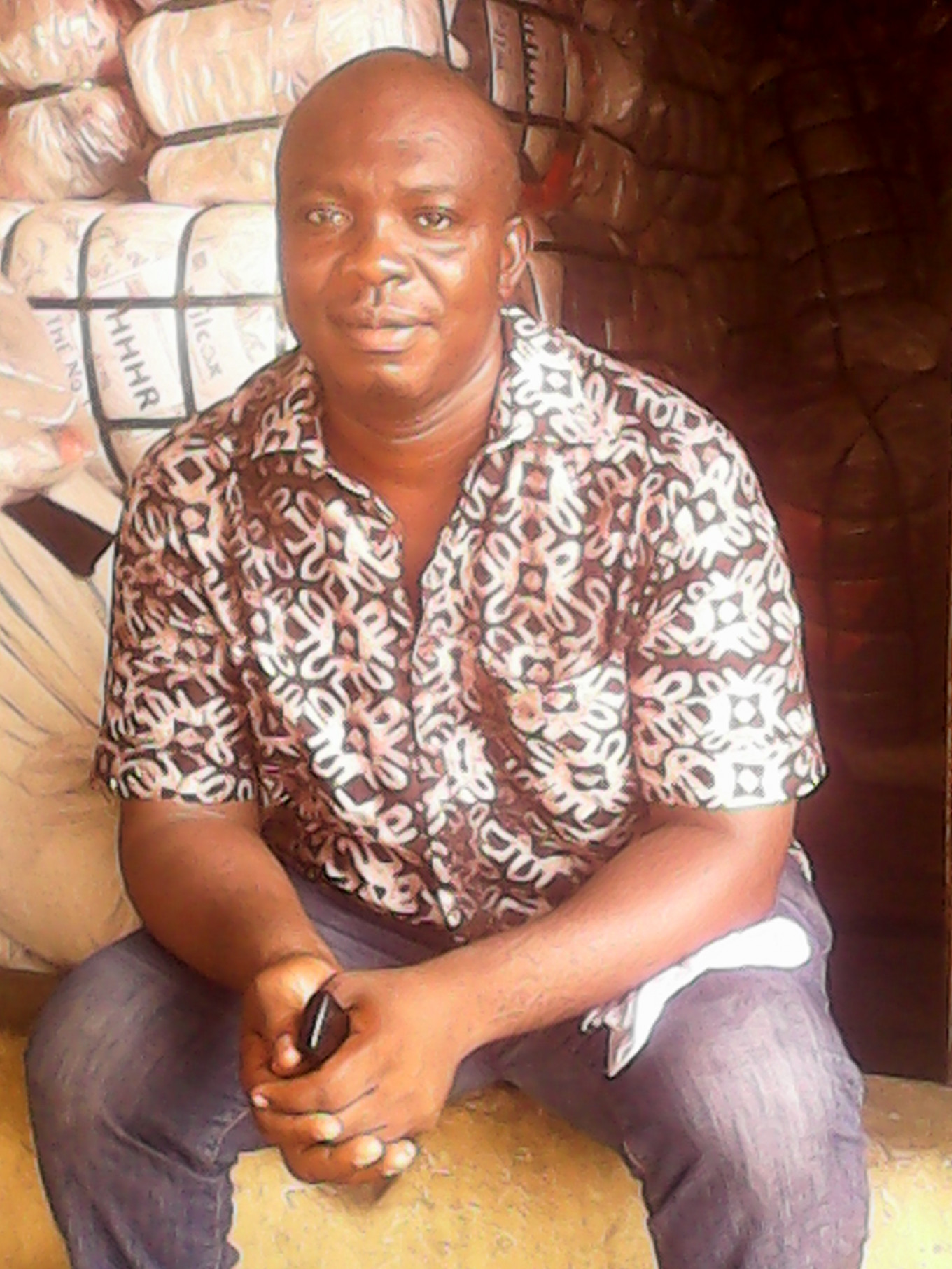 I intend to use this amount ( $100) to buy more bales of used bedsheets which a bale of 55kg from London ( UK ) costs ghc450 ( $120 ) to meet up with many demands ( schools , hostels and the white bedsheets for hospitals ) and out of this it will generate a profit of about 20% from the proceed and as it keeps growing i intend to engage more labour in to minimize the unemployment and also as time goes on, helping the less privilege especially sowing a seed to an orphanage at teshie - nungua (Accra suburb) .

Igwe opted to pay $6.33 into the Zidisha Members Loan Fund in return for a higher starting credit limit.