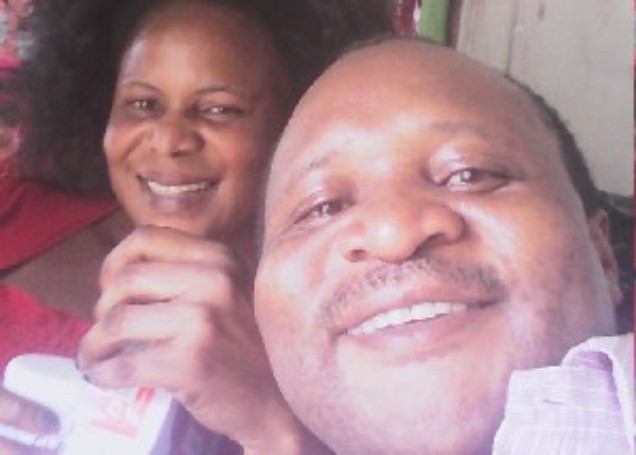 I started working in Imperial Hotel in Kisumu while doing my course and same time Hawking in town selling newspaper , but later when married I stopped Hawking and open a grocery shop for my wife while I pursued my catering job in a hotel . I am employed working while my wife is working in our grocery shop and a retail shop.

I myself am employed and working but also run as Retail and grocery shop, where my wife in looking after the shop.
In my shop we sell home use commodities and the grocery as well such as maize, beans, grains, and many more and the shop we have products such as cooking oils, sanitaries, books, pens, pencils, food products, and many more.

This goods or services that we offer are day to day use in the community and are the necessities and therefore they are in demand. Also i incur the following costs, transport to transport my inventory to shop, rent for the leased shop, and also revenues annually for the council . The profits is used to expand the business, home improvements and also school fees and also part of my salaries.

Happy new year 2016.
I am happy that we have again reached the new year 2016. I would like to thank you all management, lenders and mentors for all your support.

Kindly I am gain sending a loan request to lenders online to help me raise my loan as the proposal below, to enable me have the required inventory to my shop.


Thank you all very much and it is my request and hope that you are going to lend me again so that I can achieve my target and the same time meet my client needs, and also raise enough to repay back in time.

Benjamin opted to pay $83.04 into the Zidisha Members Loan Fund in return for a higher starting credit limit.

Ask Benjamin a question about this loan project, share news and photos of your own, or send a simple note of thanks or inspiration.