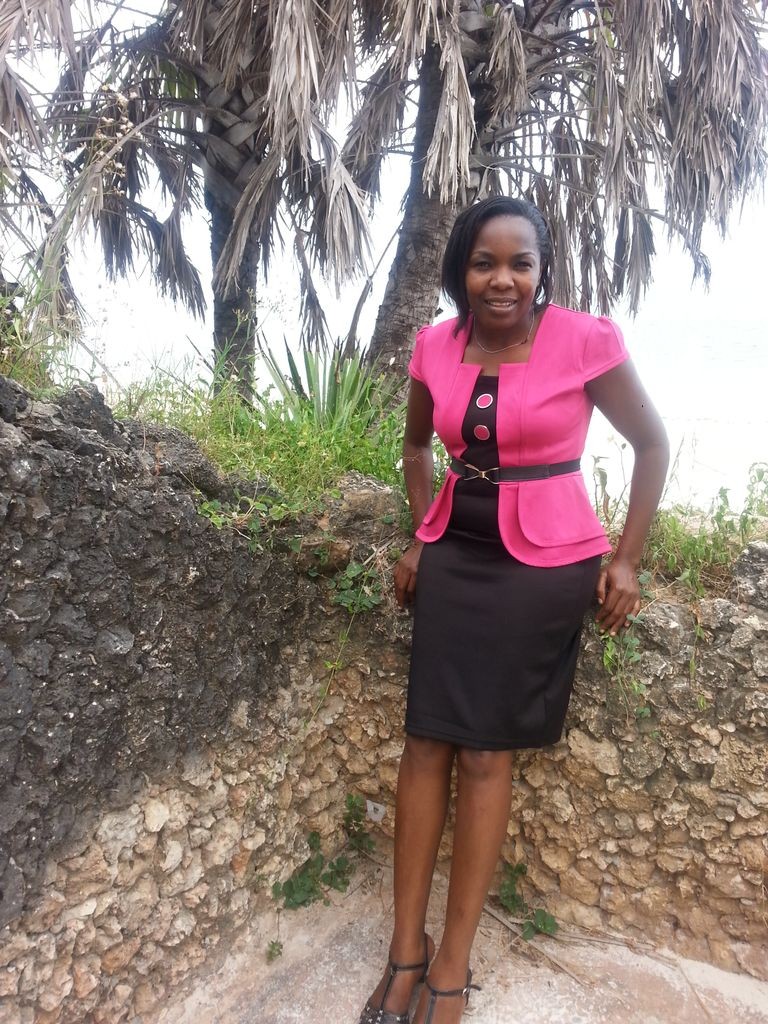 My name is Regina Kabee, I come from a family of four , am the first born, we are Two girls and Two Boys. My parents are farmers. I hold Masters in Business Administration (Finance),Bachelor of Commerce (Finance) and CPA (K) .Currently am working as an Accountant. I live in Nairobi . I got interested in business because it will make me be independent and even create employment for others. Starting a agribusiness project for me was very fulfilling and I have achieved much through it. I always look forward to empower people in the community and assist as many as i can. Through my project, I manage to employ laborers on seasonal basis and always pay them well proportionally to their work.

I have an agribusiness project whereby I plant vegetables such as cabbages, sukuma wiki, spinach as well as tomatoes. The land is well served by a stream of water which I use to irrigate the vegetable even during the dry season. I ensure a continuous food production activity whereby I plant different types of crops on rotational basis. I have now fully ventured into the business and have established a good market network which motivates me to expand aggressively. I have already set the vegetable portion ready with all sorts of greens in different stages to ensure continued sales through out the year. I have done all the preparations needed. I hope to plant as large as one acre of land which I will harvest and supply to local markets. With your kind support, I will achieve my esteemed dreams and empower others in our community as well.
Thank you.

I would like to request for a loan of KSH 40,140 .00 for use as follows : 1. Purchase of 1 bag sukuma seedlings 2. Purchase of local manure to boost the fertility of the soil 3. Payment of 2 Labourer 4. Purchase of pesticides The crop will be ready for harvesting three months after time we plant.

Ask Regina a question about this loan project, share news and photos of your own, or send a simple note of thanks or inspiration.