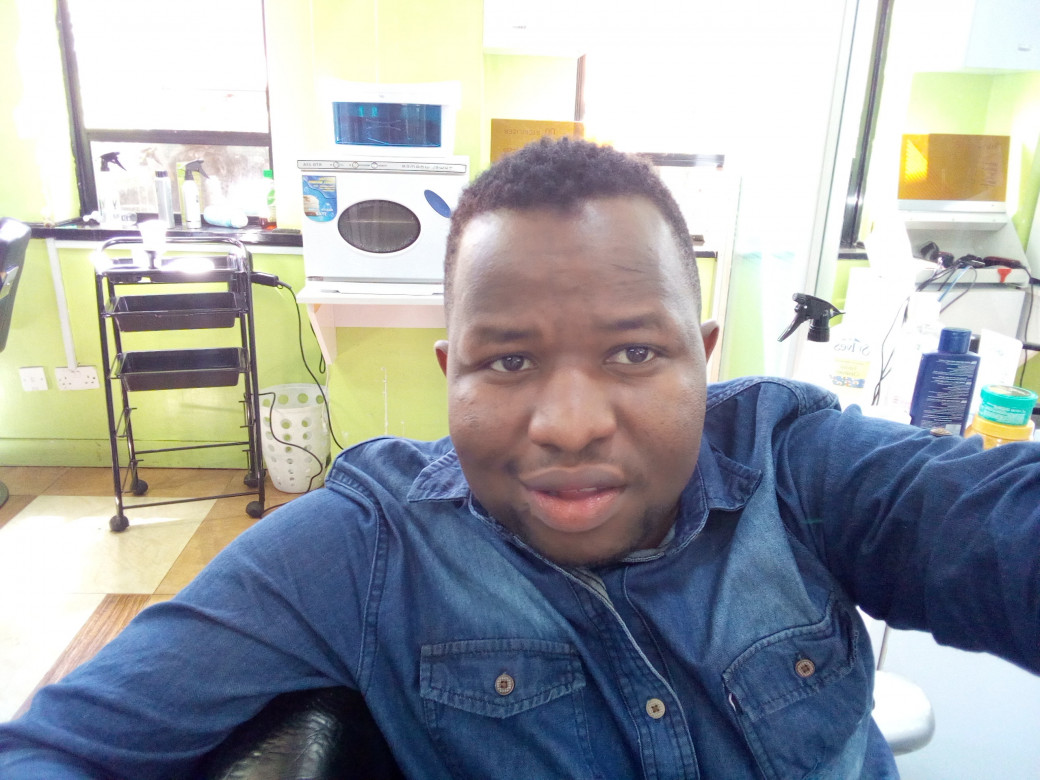 I now provide beautyshop it's very demanding because everybody need to be smart its cost because every day we have to provide the best product,I have a family of one child and am now saving for her eduction and am still trying my best to own some other business so am glad to be a member of zidisha and God willing we'll work together. Thanks a lot

I have a barbershop in Nairobi cbd which I have employed 7 guys, and a beautyshop, in my beautyshop surgical spirit and shampoo are on high demand because many places are using surgical spirit and shampoo because of this epidemic of corona virus althou I'm not taking advantage, the price of spirit before this epidemic i was buying it at 600ksh the i sell it 750ksh right the same surgical I'm buying it 1500ksh @5litre then I sell it @ 2200ksh