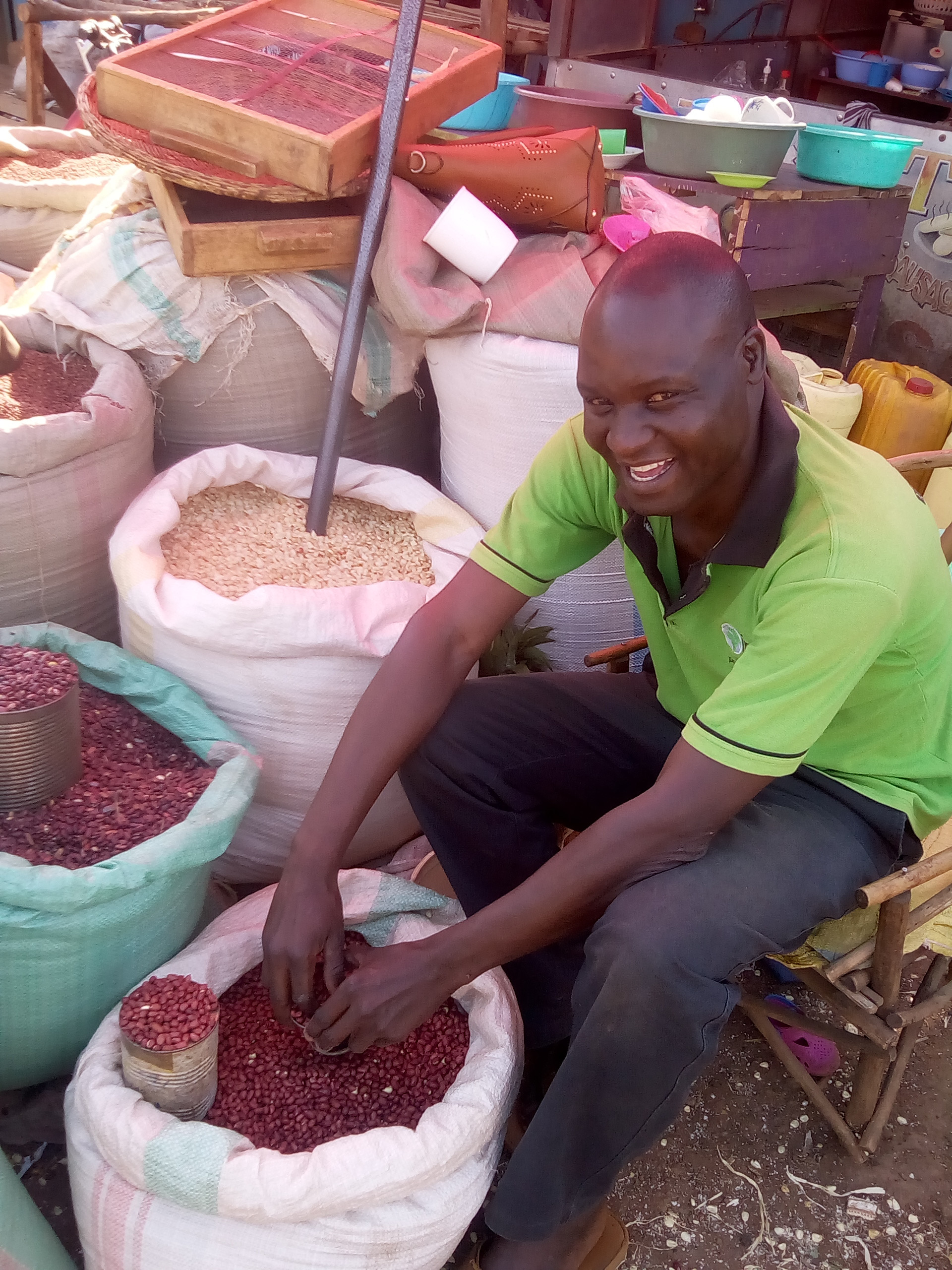 i am a born 1976 male kenyan. i was born in a family of four in oneno nam village ,east songhor sub location,tam location,,chemelil sub county of kisumu county.i went to oneno nam primary school ,chulaimbo high school for my o levels and african institute of research and development kisumu for a diploma in social work.iam currently pursuing a degree in project work at busia extra mural center of which am in my final year final semester ending february 2017.after diploma course in college i started looking for work and after along search i was lucky to be hired by a research organisation in busia. with time i realized that if i want to progress then i must be willing to go an extra mile.this made to enroll for the degree program.however,the scarcity of resources to fund this program me led me to start a small retail business. i have been running it for about two years.it contributes to paying my daily expenses well as helping me pay my school fees as well as for my children.At times i have to assist my ailing brother who have heart problems.

i started a small retail shop with myself standing in or my spouse whenever i was at work.it has picked up well since i just started by selling a few items but the range of goods has since doubled.i sell goods such like groundnuts, beans and other cereals.most people prefer buying from my store since my scales are accurate and the prices are fair since ideal directly with wholesale suppliers.i sell about 700 dollars worth of goods in a month, i spent a bout 1000 dollars to repurchase new stock.in a good month i make up-to 1000 dollars as profit.

Following financial constrains in January, I faced a lot of challenges to meet the customer demand from my daily stock. Thought it wise to borrow in order to beef up my stock early in earnest.

Ask Donald a question about this loan project, share news and photos of your own, or send a simple note of thanks or inspiration.