To purchase roofing sheet for my school 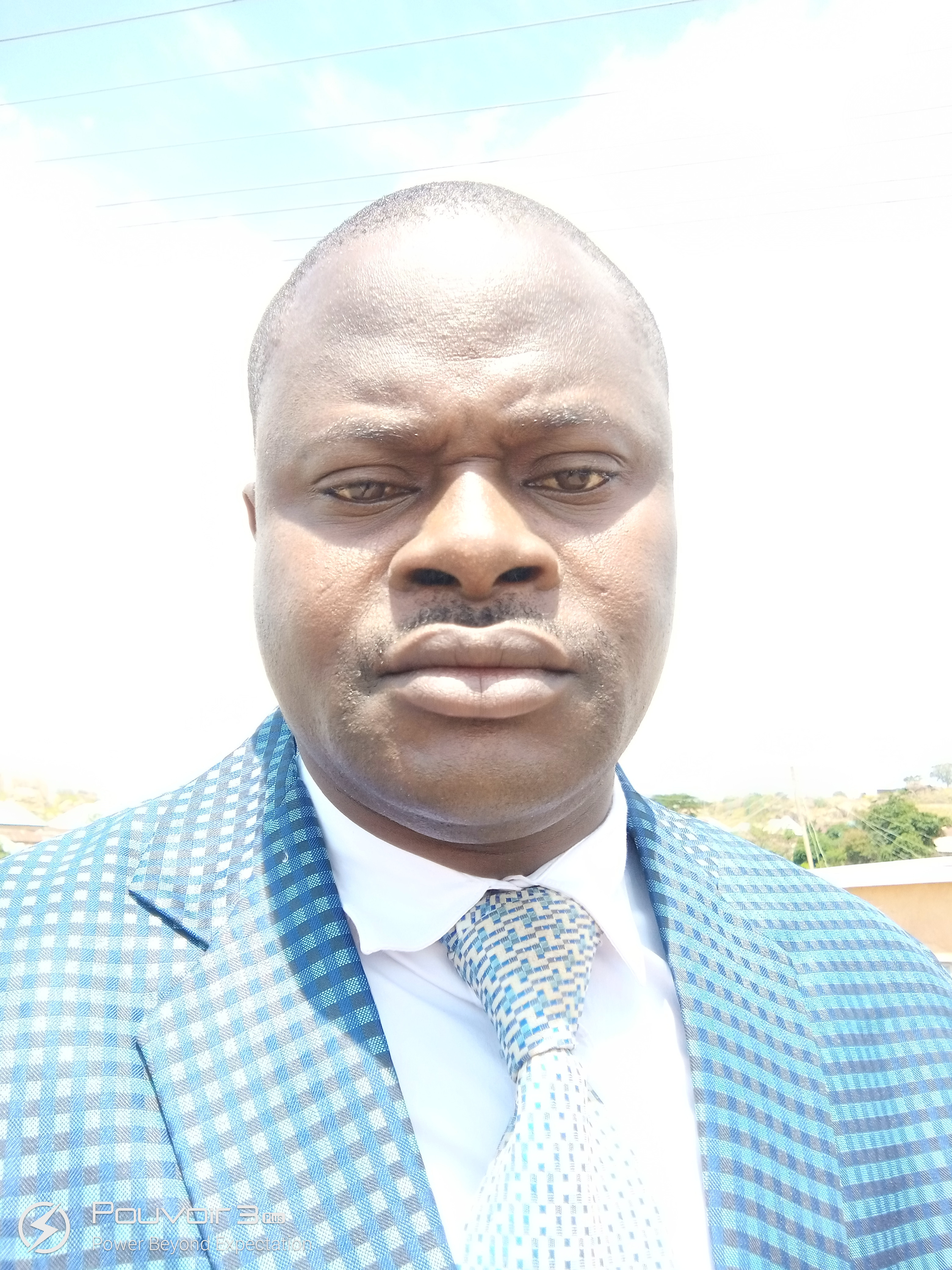 I am the ninth in a family of fourteen children,I had my elementary education in the Southwestern part of Nigeria while my post-primary and university education took place in the Northwestern part of the country.
I have been an edupreneur of my decades standing and my speciality is to debunk the lie that some children are untrainable, my schools are avenues for turning 'rejected stones to corner stones' as it were among other positives things.
I am married clegyman with three blessed children and my schools are situated at semi urban North-central state of Plateau.

My business is in the education sector with the principal objective to rescue and train the indigent and less advantaged children of my community for a poverty terminating future. We started with the post-primary and prevarsity sections,but we are currently in pursuit of adding the Nursery,Kindergarten and primary sections of the institution so that solid foundation can be laid early in live if our pupils.
We are fully committed to raising students that will not in anyway behind their peers in any part of the globe in terms of top quality and global best practices type of comprehensive education SO HELP ME GOD.

Dear lenders during the lock down due to covid-19 pandemic when schools were not in session, we built a new block of four classrooms so that we will have more classrooms to practice both physical and social distancing in our school. We have laid the wooden scaffold and we need to urgently cover it with aluminium roofing sheet so that we can fully put the classrooms to use as schools reopened a fortnight ago.

Parents and students had eagerly awaited the reopening of schools, moreso that it took my state governor more than six weeks after some other states had asked schools to be reopened before he gave us permission to reopen, so income is increasing, loan repayment will not be a challenge by God's grace.

Ask Olawale Noble a question about this loan project, share news and photos of your own, or send a simple note of thanks or inspiration.