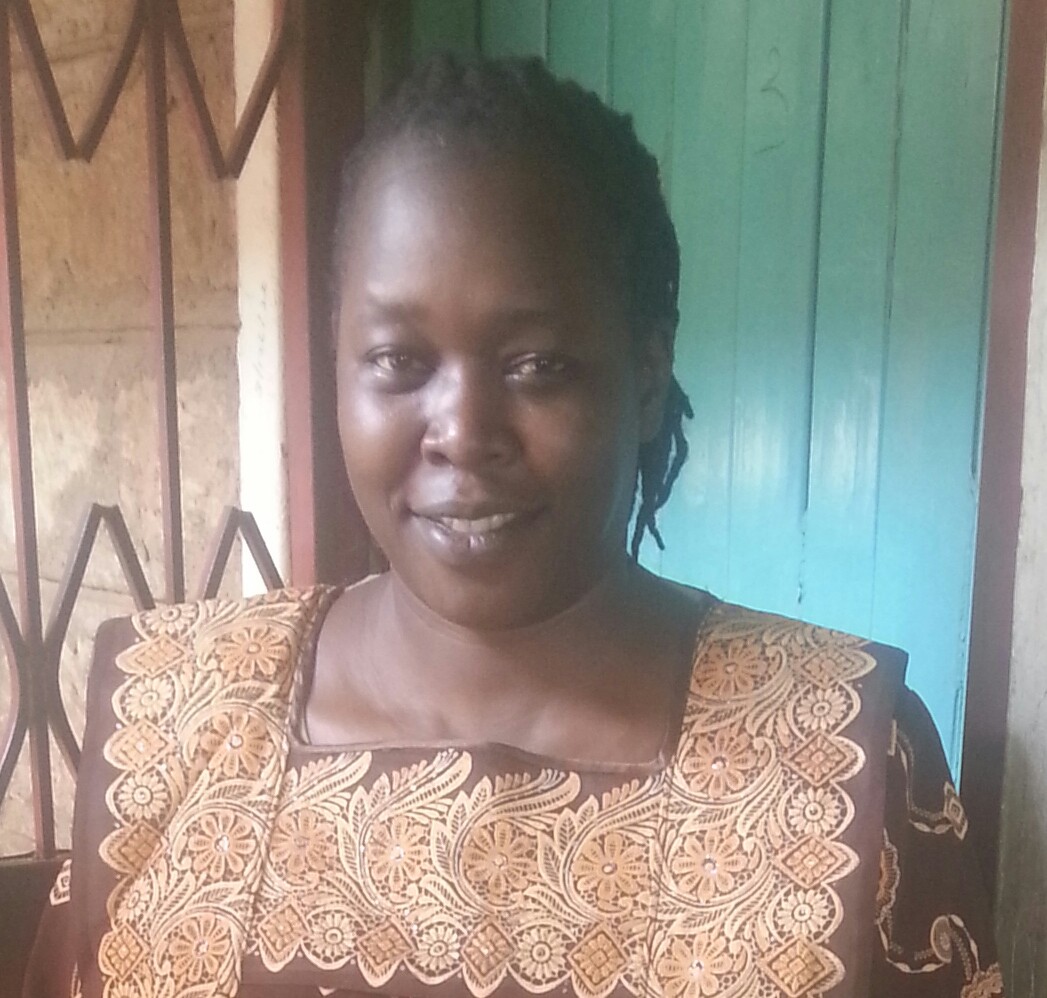 I am Patriciah kivai..born on 23rd of july, 1971..i am the third born in a family of seven..a maragoli by tribe from vihiga, western. Brought up by both parents but grew up at my grandparents place.
All my childhood life was with my grandparents an my parents lived in Nakuru. I completed my primary level in 1985 being the first lot of 8-4-4 system, and cleared fourth form in 1989, thereafter came to stay with my aunt where i joined graffins college studied secretarial course in 1990-91..i am married with 3 children, 2boys and a girl.I started the business after i went through hardships in living..i joined my husband who had started.
My children wish to have a better life thus working hard in studies.I like traveling and exploring new adventures and living a Christian life.

I deal with the sale of industrial chemical..its used to make liquid soap..i started in 2013..my husband had already started the business then we opted to do the sales in our estate too..we stay in east-lands, dandora estate.I make at least 300 per day.I chose the business because many people use the detergent for cleaning and even washing clothes and its economical compared to normal soaps.
I use the profit to invest in groups which on the other hand help me to boost my business when i get the savings and also assist pay school fees for my children.Its challenging though i have trusted customers.

I will buy more of my chemical reagents ufacid, ungarol, industrial salt,caustic and perfumes in plenty. To add on that as it is during chrismass festive I intend yo add beauty products such as weaves, hairpiece, lipsticks, cutex and body perfumes. It will help in boosting my job an gaining some profits which will sustain my family during this season.

Ask Patriciah a question about this loan project, share news and photos of your own, or send a simple note of thanks or inspiration.