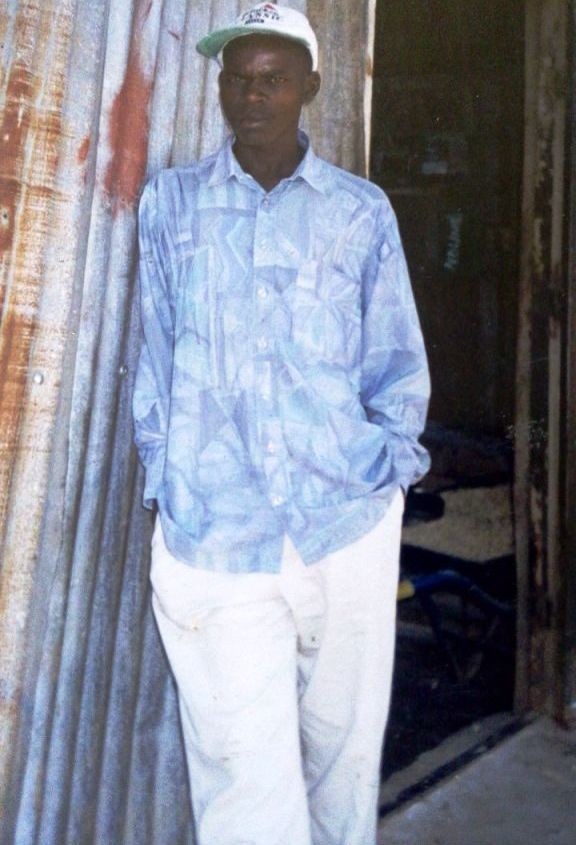 Expanding my a room for my business

My name is Steve Wamusoro come from Kakamega County. I am a first born in a family of eight, six boys and 2 girls. I completed my primary and secondary education and later joined college which I did course for business management. My parents depend on mainly crop and livestock farming.
I am married with three children, two girls and one boy. After two years of struggle with crop farming my parents gave me two dairy calves to raise and with time they grew up, matured and produced a calf and I started to engage in livestock farming mainly dairy farming which I started to sell milk, since the market is readily available on daily basis and prompt payment after sales every month.

I started this business two years ago with a capital of Ksh100, 000 from my dairy farming. I sell both fresh, fermented milk and other milk products to consumers. I also have individuals whom I have contracted to deliver the milk to me from places like big restaurants, schools, and hospitals and also retail shops which I am selling to them at a wholesale price. I choose this business because I observed the market gap that was there and found out that people who are doing this business are selling the milk products at a higher price because they are also buying from other farmers. I am selling at a cheaper and wholesale price because I am a dairy farmer, and also market is readily available on daily basis. I am also located in a busy terminus with large inflow and outflow of people. With this business, I have been able to put through my kids in school and also taken care of my family needs.

I am requesting for a loan expand my milk business. I want to construct a restaurant by expanding my current room so that customers who want to eat can have their meals. This means that I have a facelift of my business so that it appears comfortable and attractive. I want to have a change in the layout and have furniture. This will include changing carpets and furniture. I will not be able to raise the total amount of money required for facelift but am ready to top up with the amount I have been saving. With this I will attract more customers and thus to increase my sales which translates to more profits.

Ask Stephene a question about this loan project, share news and photos of your own, or send a simple note of thanks or inspiration.