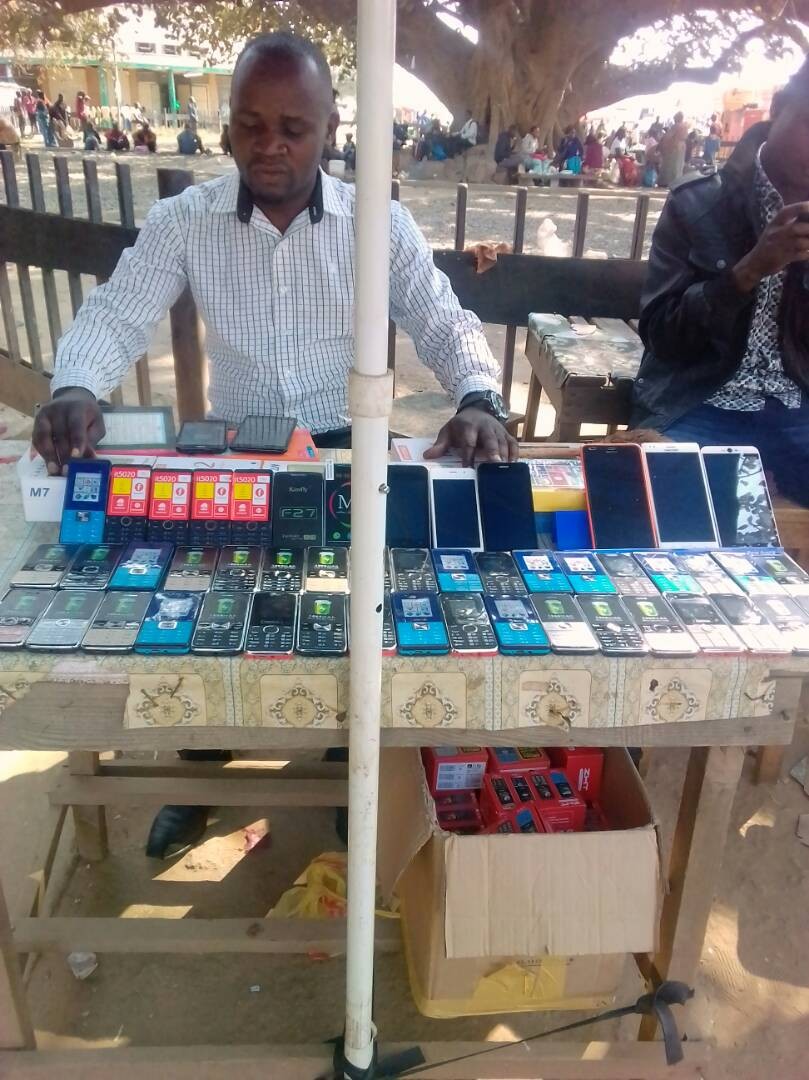 I was born in 1983 in Chipata compound. I completed my secondary school at chizongwe in eastern province of zambia, although it was not easy due to to luck of funds, but I manage since i had to understand that life has alot of experiences. I raised some money out of a short work opportunity i had and started selling smart phones, of which i have become too passionate because of latest technology that is always coming out. Well, the People in my community has too many different values and understanding in terms of our belief but most the people in our country are Christians. I have 2 kids and both of them always talk about being doctors, and that has made me try to work extra hard so that i can make their dreams come true. I have always liked going to church during my free.

I am offering best and house hold and electronic products and smart phones to the people especially internet users. Products ranges from Fridges,fans,kitchen ware and TVs . I have done a bit of training on electronics as well and i want to move with new technology in order to be fully updated. This business is doing fine as everyone this time around wants to have these products in their homes.I have also retained the phone and accessories business as my initial business although my focus is on this one. My Major costs are to do with transportation of the goods from Lusaka to my town and also I have hired someone to help me with sales and I pay them K1,000 per month.Last month i made about $ 400 as my profit, and i think i will do more than that if i have more stock and i use most of my turn over to pay school fees for my kids and also reinvesting into other businesses particularly the phone business.

With this Loan I will spend ZMW5,000 on stocking the new stand that will be opened in Southen province of Zambia, ZMW400 will be used to stock the exisisting stands.
This will boost my revenue and help me to pay school fees for my children and my school fees without much struggles.It will also help me pay my tuition fees as I advance my education.
I am planning to stock assorted types of phones and gadgets that will help the community have a variety of choices,especially that everyone wants phones that have facilities such as whats app,face book for better access to the internet.
As a result my revenues will increse to about K3,500 per week and I will not have a problem with paying back

Zambia has not completely locked downas business have continued to run under the new normal and so access to the markert has not changed.However to boost sales Iam using social media such as whats app and face book and that way ,I still get calls from diffent places and we transact using mobile transfers and so far it is working well.

Ask Robert a question about this loan project, share news and photos of your own, or send a simple note of thanks or inspiration.