Loan to buy a fridge 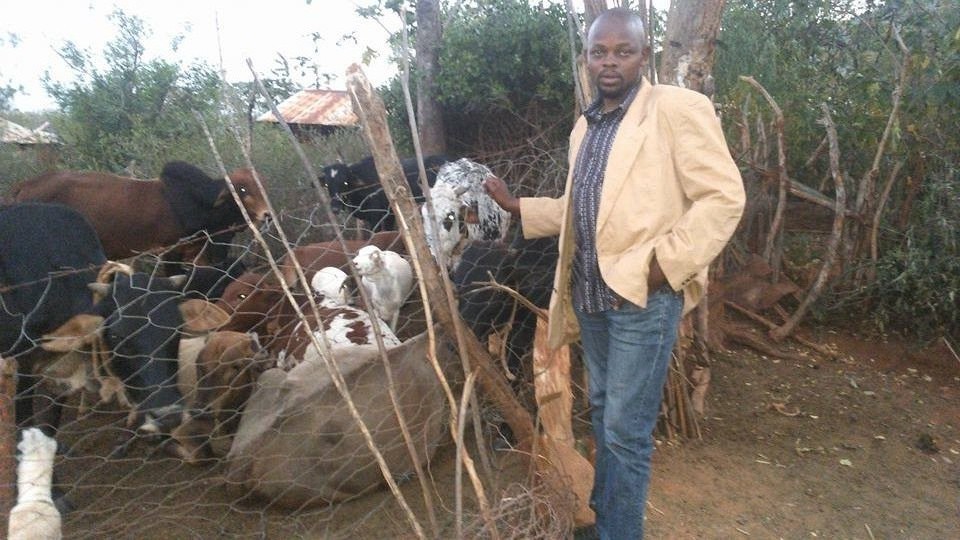 I am Festus Baya, 30years of age. I am married to one wife and blessed with one daughter; 14 months old now. Am the 6th born in a family of 8. Grew up in a rural set up hence adhered to the hard times and tough conditions but I thank God I made it through. Attended college in the region's capital hence started having a keen interest in owning up my own business in future. Secured a job after college hence saved and took a loan to buy a piece of land and built a house later on. This was my dream and being independent is still my driving force. My hobby is watching football and visiting the needy in orphanages and hospitals whenever am free.

I started my business after struggling for long to make ends meet. A meagre pay motivated me whereby I could work for long hours a day under much pressure only to get a pittance end of the month. My major business is poultry farming. I soon managed buying a small incubator through a loan and now selling chicks from day old to month old. I chose this kind of business since I take it as my hobby and you can also get results/production within a short time compared to other lumpsum investments though am a major risk-taker in life. I also take advantage of the rapidly growing population who need to be fed. I use the business in empowering the community where I urge the youth to do anything to make themselves independent. I have a Vision that I will be able to create jobs in future through this business. I take it as my retirement benefit and a financial security to my young family. The business doesn't only benefit me Financially but also in terms of Health since I get eggs and meat for the family meal. The chicken manure also helps me in planting vegetables in my kitchen garden hence easily get vitamins. I use the little profit I get in paying for my sister's school fees hence promote Education and Empowering the Future Generations in return which satisfies me being a staunch advocate for The Girl Child.

I wish to expand my wife's business.I will begin selling fresh milk from neighboring farmers.I will contract farmers from neigboring ares so that i can preserve it in the fridge then can sell on retail to my daily customers.
I believe that will be a promotion to the community since they will have some place to supply their milk without limitations.Milk is perishable and bring about great losses if not well preserved.

Ask Festus a question about this loan project, share news and photos of your own, or send a simple note of thanks or inspiration.