Loan to increase inventory for my shop 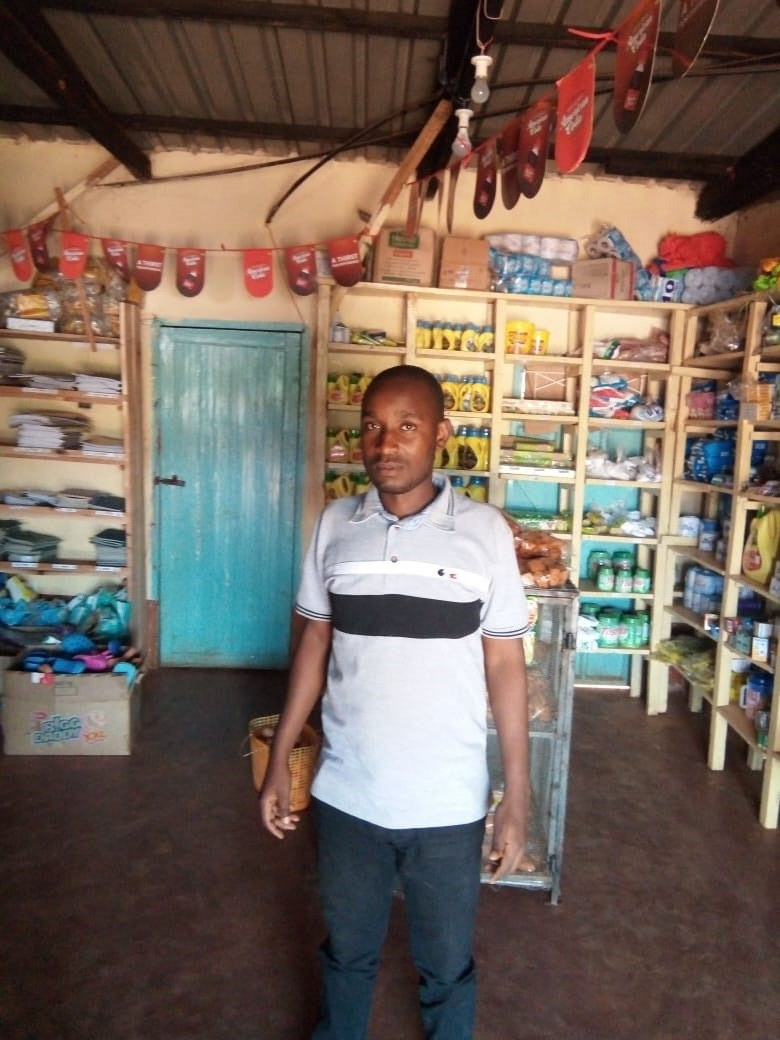 I will use the loan to increase inventory for my shop. Through this, I expect to increase my income and grow even further in future.

My shop business is not badly affected by Corona because in mostly deals with basic news and I expect to things to become normal very soon.