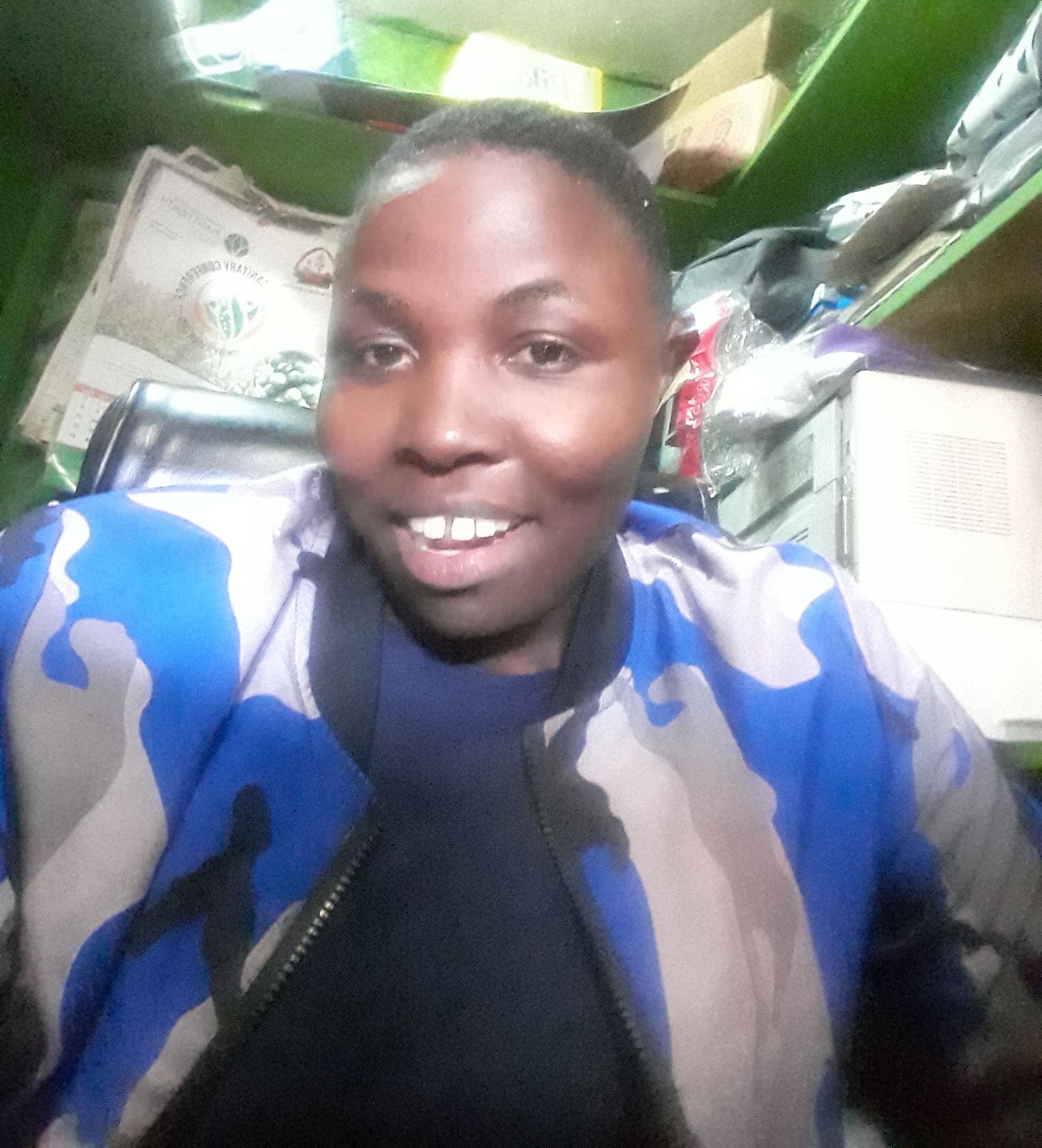 About Me
My name is Joscah Nyarangi Nyaata 33years old, a Mother of two kids.
I grew up in Kisii town in Nyamira County of Kenya, which is a community land for the Kisii community of Kenya.
I did my KCPE at Eronge Primary School in the year 2001, then attended St. Danes Eronge Secondary School in the year 2005 but could not manage to make it to campus, as I didn't meet the cut-out points for it and my parent who was subsistence farmer, could not afford to pay for me to join a Private Campus.
I later moved to the capital city of Kenya Nairobi in the year 2006 to such for a casual job since I was not educated enough to get a skilled job. Later on I managed to get casual job at Tesco Co-operation Company in the year 2007 where I worked for one year and eventually the contract of my job was terminated.
Since then I was forced to move back to such for another job. In the process of job search I was married to a young man who was also a job seeker in the year 2007 .In the year 2008 we were blessed with a baby boy where life took a different direction.
With my young son I was forced to start a small business together with my husband . We were selling Onions, Potatoes, and kales on the road side. We saved money and luckily we managed to open up a shop where life became a bit fair.
In the process of struggling to make ends meet, I was also blessed with a baby girl in the year 2014. This is the year I discovered that I needed a lot of income for my new born baby and my son who wants to become an Information officer and my girl who wants to a be nurse.
I decided to change my business to be a an Mpesa and a photocopy shop rather than a shop. And now i have even included agencies whereby i learn kcb, cooperative and equity agencies.

My Business
In 2014 January, I picked up the idea to start an M-pesa and photocopy. I have chosen M-pesa because is the fastest growing business in our country Kenya. This is the business which helps young youth to manuvaour in life. Since people have to sent money from one place to another without travelling to exact place. I plan to venture into big Mpesa since as per now I learn short of capital to make the business what it is, which has made me to request a favour of Zidisha plus loan to improve the income of my business.
The small money that earn use them in schooling my son and my daughter who are at school. My son is 11 years and my daughter is 5 years old. My 11 year old son would love to be Doctor when he grows up, and a bit of Home sustenance plus will use these to help repay my loan. Kindly consider.

ONCE I GET THIS CASH, I WILL AD MY MPESA FLOAT. AS WE APROACH END OF EVERY MONTH, THE BUSINESS PICK IT CLIMAX AND THE I NEED TO HAVE ALOT OF CASH AND FLOT. THIS WILL HELP ME RUN THE BUSINESS WITHOUT ANY STRUGGLE.
I AM SURE MY INTEREST WILL GROW AS COMPARE D TO WHAT I EARN RIGHT NOW.

Ask Joscah a question about this loan project, share news and photos of your own, or send a simple note of thanks or inspiration.