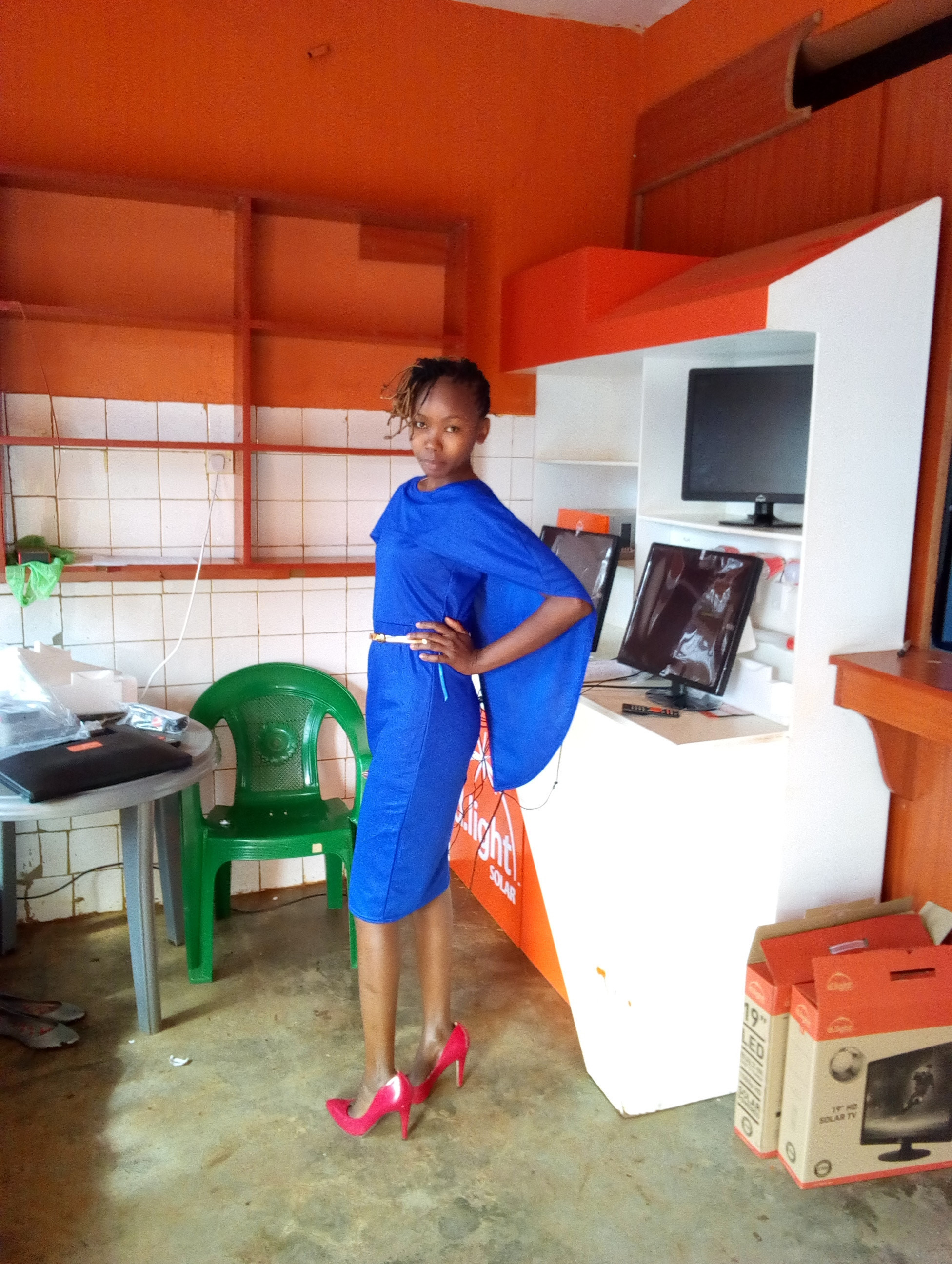 I am Ann kariuki born second and last.Am self driven and a proactive team player.i recal when we were kids ,my brother used to eat sugar now and then ,when he stopped the habit I took in myself and could always put a blame on him ,imagine my mum could not believe it was not him,that was just some childish behaviour I remembered. I finished high school in 2013 lucky enough that December I found contract job for two months which paid has 40dollars a day,I used some of the amount to support my mum with my college admission for accounting classes.
The second semester things were different my brothers contract was off my mother being the only bread winner by that time could not manage to enrol me for the second term thus I decided to look for a job,At first I got a sales job in 2015 we used to sell dlight home solar system, if you installed one for a customer we were paid 800 ksh ,Being fresh from school it was a little bit tough for me but I managed to sell to 8customers,I did that for 1 month ,the second month I was promoted to customer service in the region distributors shop.That was when I started my small business,I saved from the 21dollars I was paid weekly.

I will buy 12 units of solar system each at 12dollars each and instal each earning 24.25 dollars each thus a good profit of 12.25 for each unit,thus I will be able to pay the loan increase my profit and improve life of a child growing in remote areas