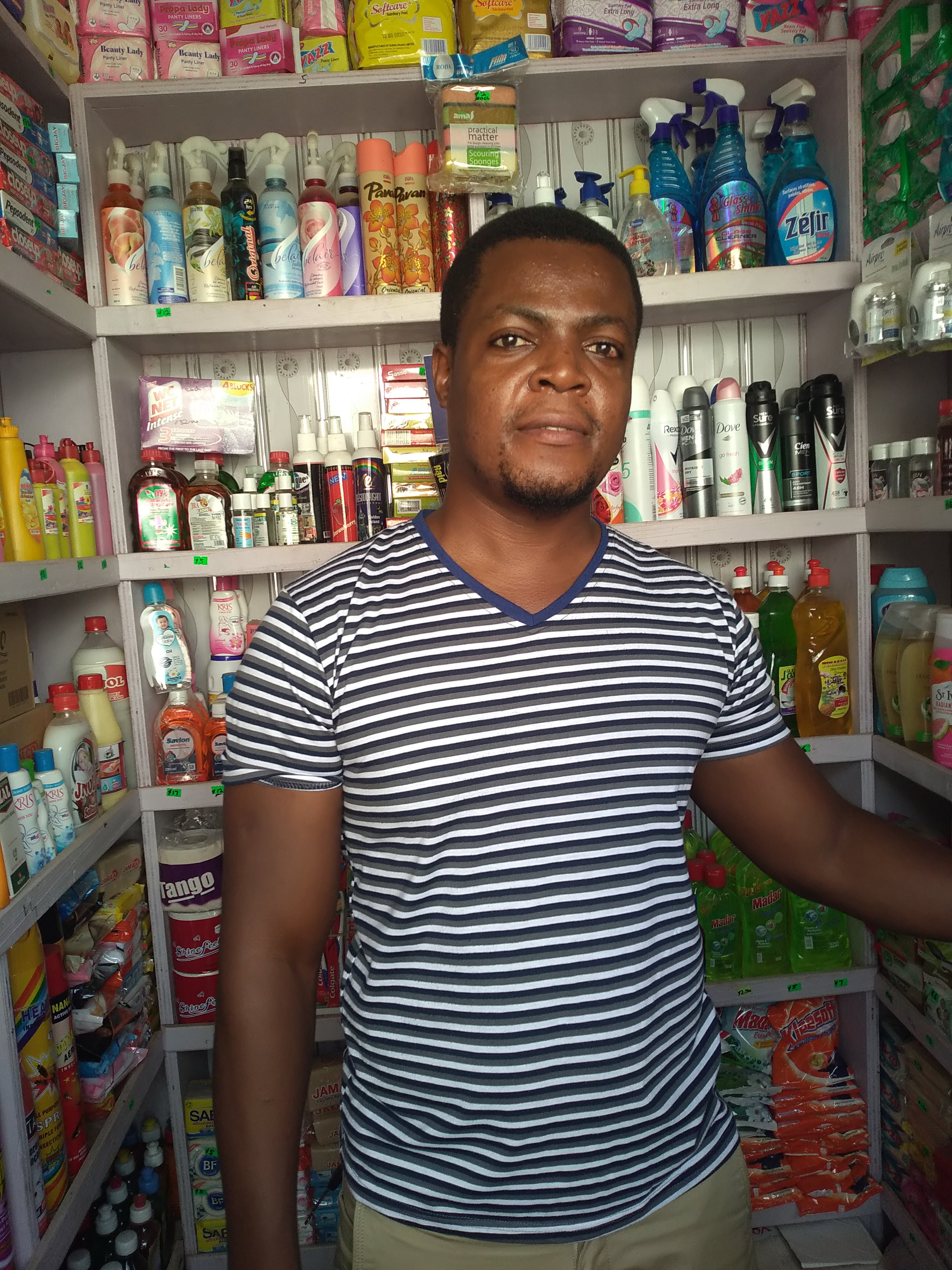 I come from a very small family of five(5). my self, parents and 2 other siblings. growing up in Tema community 5 hasn't been that easy for me since my parents separated when i was only 10 years old.
my mum had to struggle and put us through school by engaging in several micro businesses such as selling of frozen meat, water,roasted plantain etc. she managed to put us through school until the tertiary level where my fate was left in my hands.

During my days in school i engaged in so many businesses like supply of sachet water to hostels, doing laundry services and also helping with assignment and research work for colleagues at a fee. Through this i was able to save money to augment what my mother will give me for my tuition and up-keep.

when i graduated from the university i was privileged to work with a financial institution until the banking clean-up in year 2018 where unfortunately the institution i worked with was affected and employees lost their jobs. This necessitated me to start this business to feed myself and family.

I have a 3 year old son who is in creche right now. he is always elated when he sees a soldier on the television so i'am guessing he will like to serve his country by becoming a military officer when he is older.

With the kind of business i am doing right now i hardly have a spare time on my hand but ones a while i do play soccer as a form of exercise.

I started this business in the second quarter of the year 2019. it all started on a table top in front of my house where i sold only tissue paper and some powdered soap.six months down the line i managed to acquire a store with help of friends and some family members.

I basically sell a little of everything ranging from Detergents,Antiseptics,Tissue papers,toiletries etc.

The reason behind the choice of such goods is because i want to be a one stop shop for any customer who visits my business in the area.

Business is pretty good so far. Profits from the business is split into two halves with one half servicing household and other miscellaneous expenditures and the other half being plough back into the business.

Fortunately for us here in Ghana, our economy is back on its feet after the relaxation of the COVID 19 restrictions. So sales is back to normal.
Aside operating this home supplies shop I also operate a house cleaning business which also brings in revenue.

Ask Nana a question about this loan project, share news and photos of your own, or send a simple note of thanks or inspiration.