School fees for my daughters 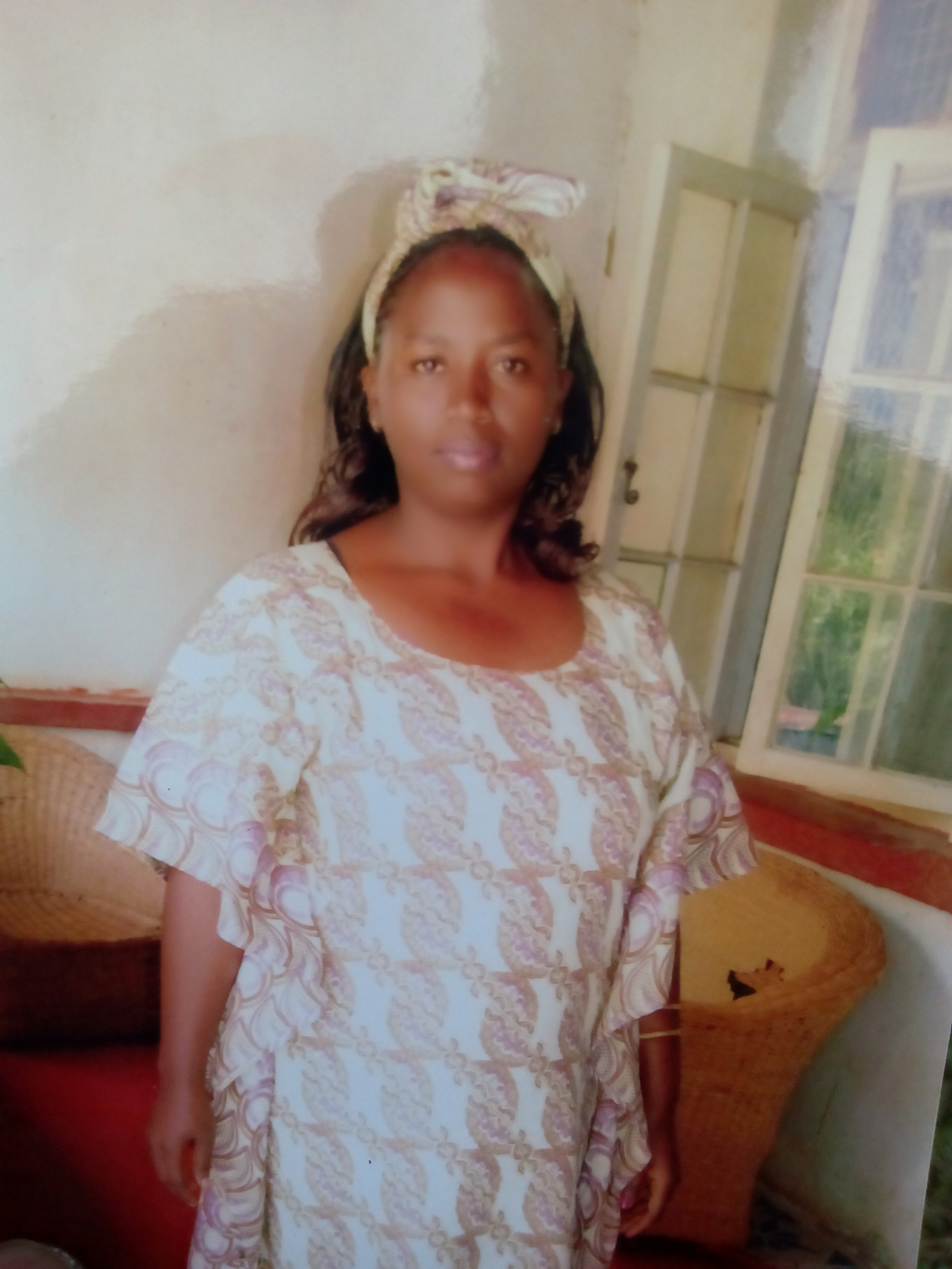 my name is betty wanyama , i am the first born in the family of 5 and i am the only one who never finished secondary school, though i am the only girl.
My mother is a Ugandan and my father a Kenyan, my mother come to Kenya to look for a job and the job she got was to be a house help since my mother was not educated, that was the best job she could do, and as she was working as a house help her boss rapt her and she got pregnant, when the wife to the boss realized that she was pregnant and her husband was responsible she though her out of the house and few months later they relocated and my mother lost the conduct, and that is how she made the man who raised me up, as a father.
Up to now i have never known who my biological father is, and that is a challenge to me, my step father took me to school up to primary education then took me to a youth polytechnic where i did tailoring, i am marred with 3 daughters, that is my story.

I count it another opportunity, to seek another favour to support my business. I do make and supply school uniforms , it is through which I have been able to borrow loans and pay without struggling, of course my husband has also been helping me a big deal.
I like Clothes making business because it has low competition and highly paying especially if it's made to supply to institutions.
Right now my business is still stable, the loan I am applying we have agreed with my husband to buy land so that we can reduce the baden of house rent.

Ask Betty a question about this loan project, share news and photos of your own, or send a simple note of thanks or inspiration.