Loan to be able to stock goods into my provisions shop 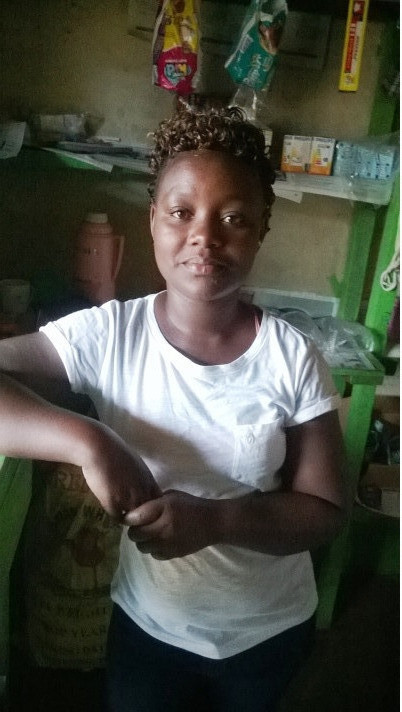 After high school education i used to help my mum sale vegetables where i used to save until i was able to open my own retail shop where i sale household goods.

In this area we live most people are poor and peasant farmers where they struggle to make ends meet and through all these problems they still make it in life.

I am married with one child and when she grows up her dream is to be a doctor and we both try to make her dream come true by working so hard in everything that we do. She is now at Nursery.
During my free time i like reading novels and other educating materials.

At my retail shop all the money i get normally comes from all the things i sale in this retail shop.

Also my husband has a computer shop where he does computer services, photocopy services, video shooting and editing services and computer repairs services where he gets money from it and he uses some to add stock at my retail shop and these has made my shop have more items than before.

We also together have started a tree seedling nursery where we sale our trees to people and institutions and these adds capital to our business.

Thank you so much for your support. God bless you all.

Ask Abigael a question about this loan project, share news and photos of your own, or send a simple note of thanks or inspiration.