To buy a mixer machine 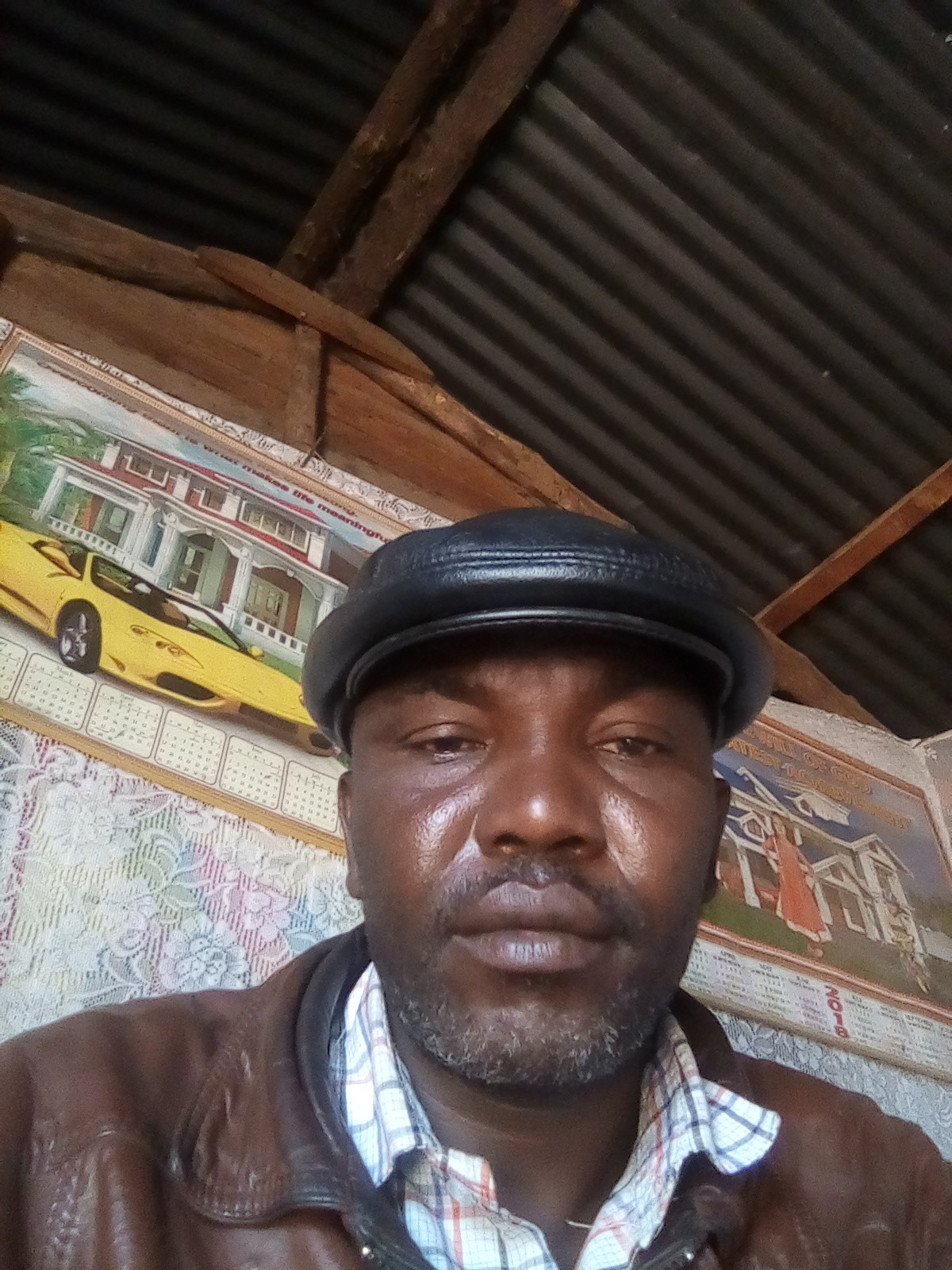 I grew in small village called mahiga . I schooled there up to class eight and due to luck of fund I did not get further education . I left home so that I could look for a living to leave space for the other siblings and to look for money to assist my parents to educate the others. I got daily wages from big farm owners and for about three years i saved and managed to buy a bicycle. I started selling local vegetables from house to house with the bicycle. Due to dry seasons the vegetables were not available so i started cooking half cakes (kangumus). With kangumu i managed to save selling second hand clothes and shoes and save yet more to open a retail shop then due to competition i left shopkeeping to bakery up to date.with bakery through zidisha lender i have a house for my family .anyway am married and have seven children now five of them are at school .i like reading the bible with them when e are free. i like it so much. a part from my children i have three of my sister who was left by her husband. and we are doing good.

I bake cakes, teascorns breads and buns.I also deepfly dognuts.I prepare drinks like tea and coffe and other drink eg joise and sodas and sell it in my kiosk.The nearest area where you can find a producd of the same is ten km ,thus making my product of demand within my locality.I trust and believe people must eat to live. So decided to bring a unique product.I usually make 1500 to1700 kes dairy and save a third of my dairy profit.I use my profit in food suplement ,pay school for children and buy small sheep and goat and rear them to sell when they are big enough.I use to sell at good price.I am also used to give2000 to 3000kes to my old parents to cater for household.

I want to buy a mixer machine that costs 980 dollars. With this machine, i will be able to mix flour/dough and i will be able to produce more baking product of high quality. The machine will be quicker and will save time, and it will also reduce costs incurred in hired labor. I will be very grateful for i will promote my business to the new era of Digital from analog.For as for now am doing it manualy.

Ask David M a question about this loan project, share news and photos of your own, or send a simple note of thanks or inspiration.