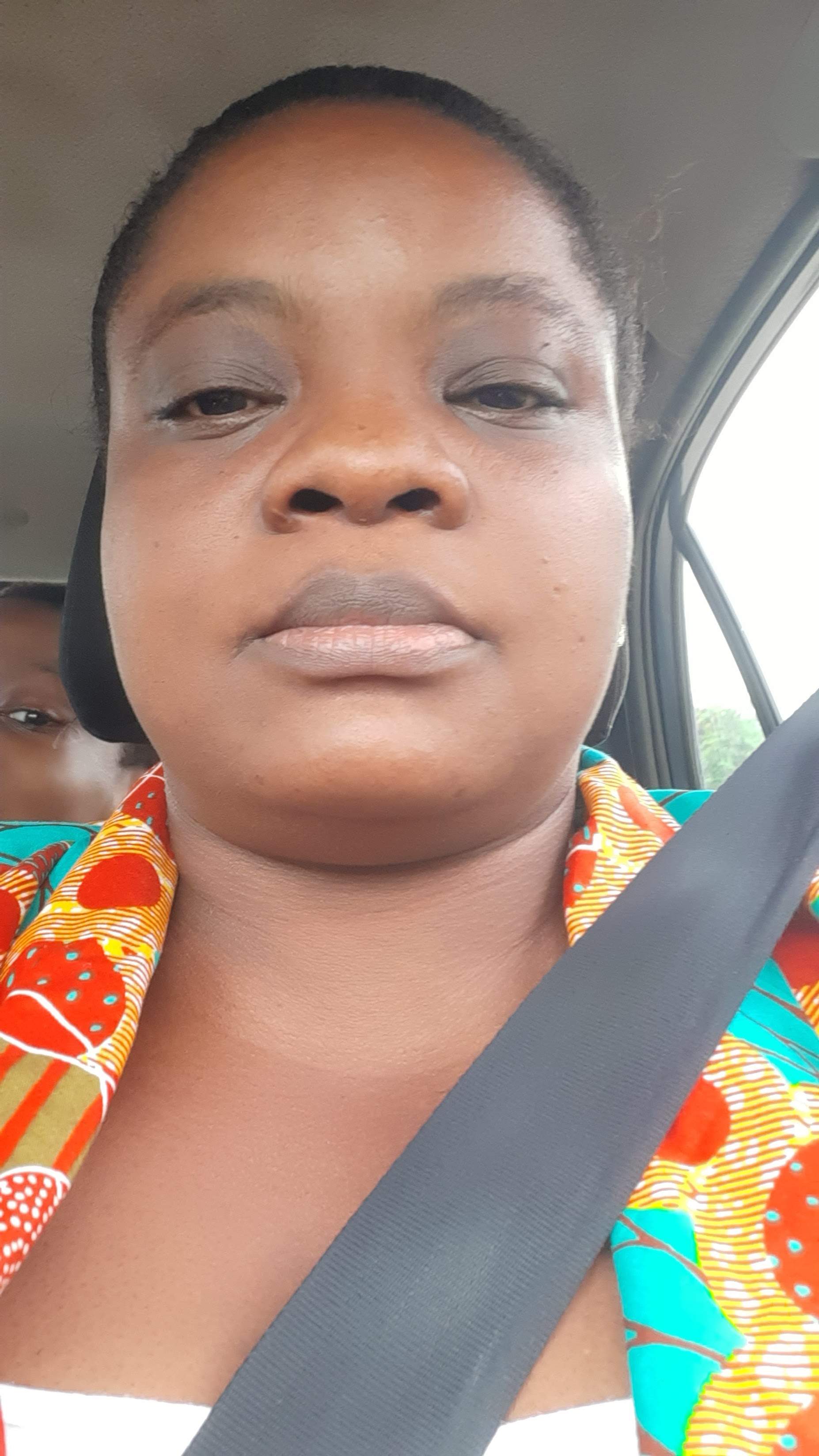 Doris oforiwa is my name and married with four children. I do petty trading business which I use to support my family and I also worked with an NGO which take monthly salary. I have a lovely family.

I have a trading business which fetch money for me to cater for my family. I believe that with enough money invested in my business I will get enough profits per week. Even with my small money I manage to make an average profit of 210.00 every week. Because my money not enough I always bought items on credit bases which not helping me.

I will pay from my general goods business am doing and as m also take monthly salary so that will help me pay back the money.

Ask Doris a question about this loan project, share news and photos of your own, or send a simple note of thanks or inspiration.