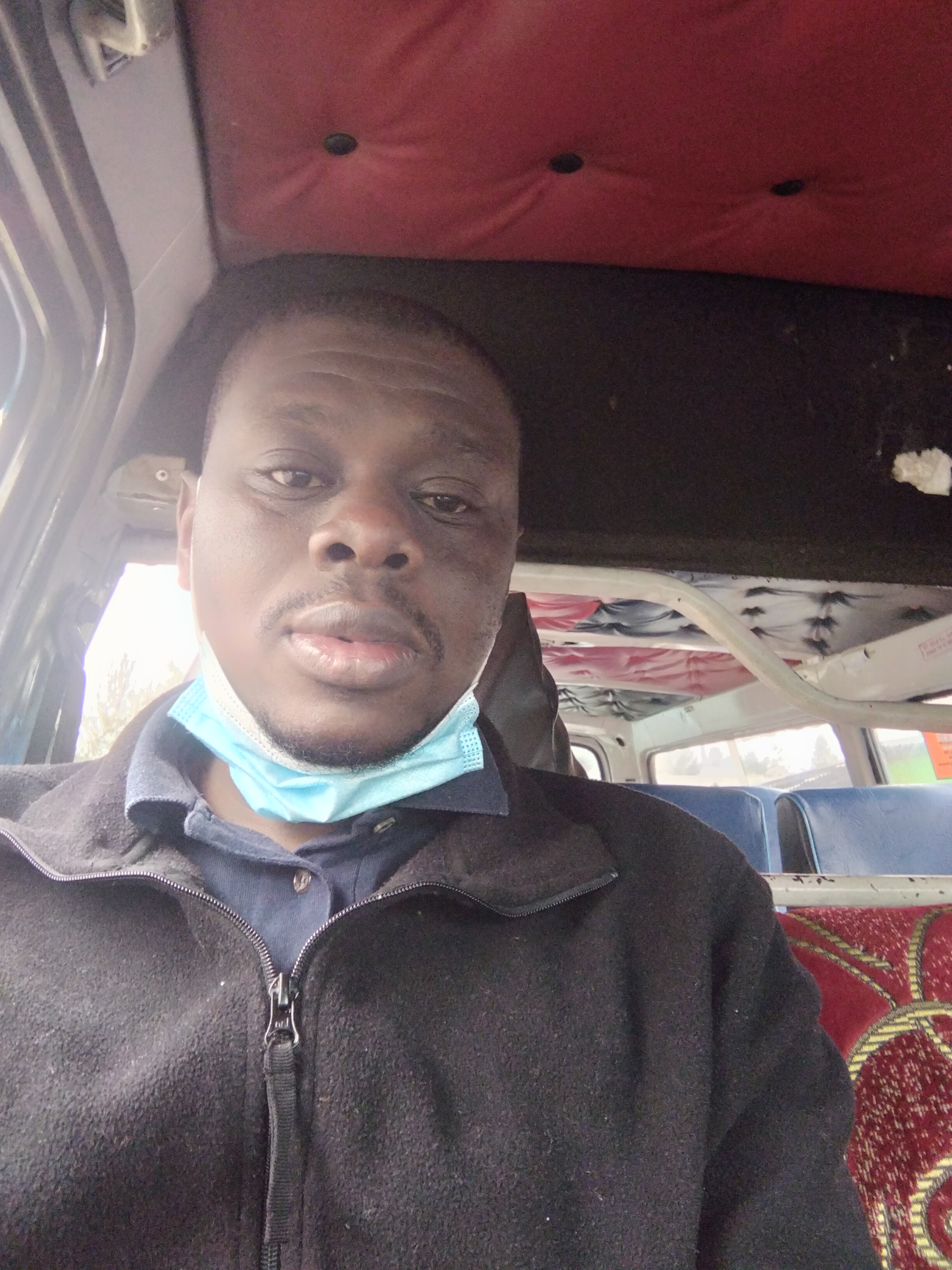 I'm a 30 year old man engaged currently in transport business.
I'm married with a family of 3 children who are all schooling.
I'm the sole bread winner although we used to work together with my wife on the farm.
I lost a lease on the farm I had leased and therefore decided to use the savings I had kept to acquire a second hand motor van which I use for public transport.

I'm currently engaged in public transport business with the van I acquired. The van is like a taxi but with a 14 passenger carrying capacity. The business is organised in such a way that you operate on a given route and is fully regulated by various government agencies.
In the same industry one can choose to operate long distances across the country or short distances within the city or rural set-up. I operate on short distances within the city.

i want to redo my farm. This involves land preparation and introduction of new crops. I would also like to diversify by planting tomatoes and onions to go along with the vegetables farming.
my last harvest was great and I hope for a better yield this season too.
I have been able to acquire an irrigation system through zidisha and I will be grateful for the help.

Ask Zephaniah a question about this loan project, share news and photos of your own, or send a simple note of thanks or inspiration.