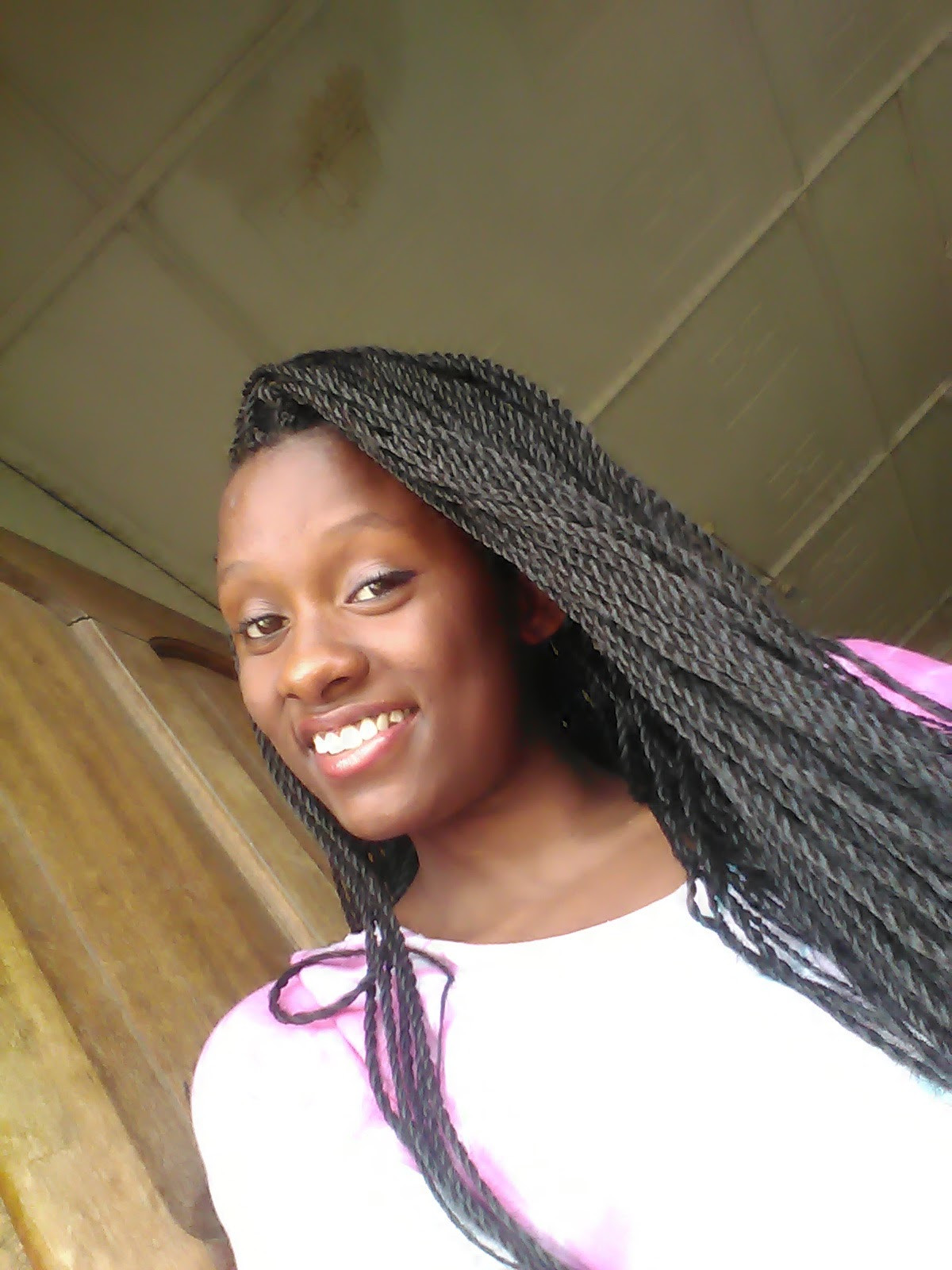 I would love to purchase a washing machine for business for my new Hotel/Apartment for guest laundry... since the laundry is becoming to much for manual worker.