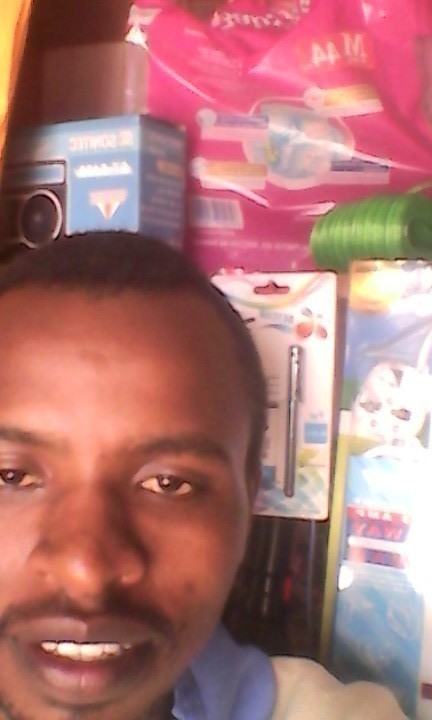 am middle aged man who believe by himself because i know i have a potential to make change in my life ,i have been in business for a period of five years despite many challenges here and there am able to make progress as businessman which is my carrier, i was born in village and brought up as a christian ,i joined primary school and later high school where i performed very well but i did not get chance to join college but as i grow up i have passion for business because even my dad is a businessman,i am a born again christian who believes in the trinity. my dream is one day to open rescue center for disadvantaged peoples across all divides that is:orphans,people with disabilities,aged and likes

i started my career back in village where i was born ,i used to have planted sukumawiki,frenchbeans and other vegetables which i used to raise money,which helped me to go to nairobi where i paid money and started to be trained as a barber,later i worked as barber where i managed to raise money to open my first kiosk in nairobi ,where i have been doing business with my wife,i ussually sell mobile phone accessories,elctronics,,mpesa outlet and airtelmoney.my business is capable of repaying loan because am also doing generators maintainance which is also source of income,I have two kids who are in school so am supporting in their fees and upkeep,the benefit from zidisha am not straining now since I learned about you because my business has grown and increased my monthly income,

Ask Watson a question about this loan project, share news and photos of your own, or send a simple note of thanks or inspiration.