Construction of a chicken house 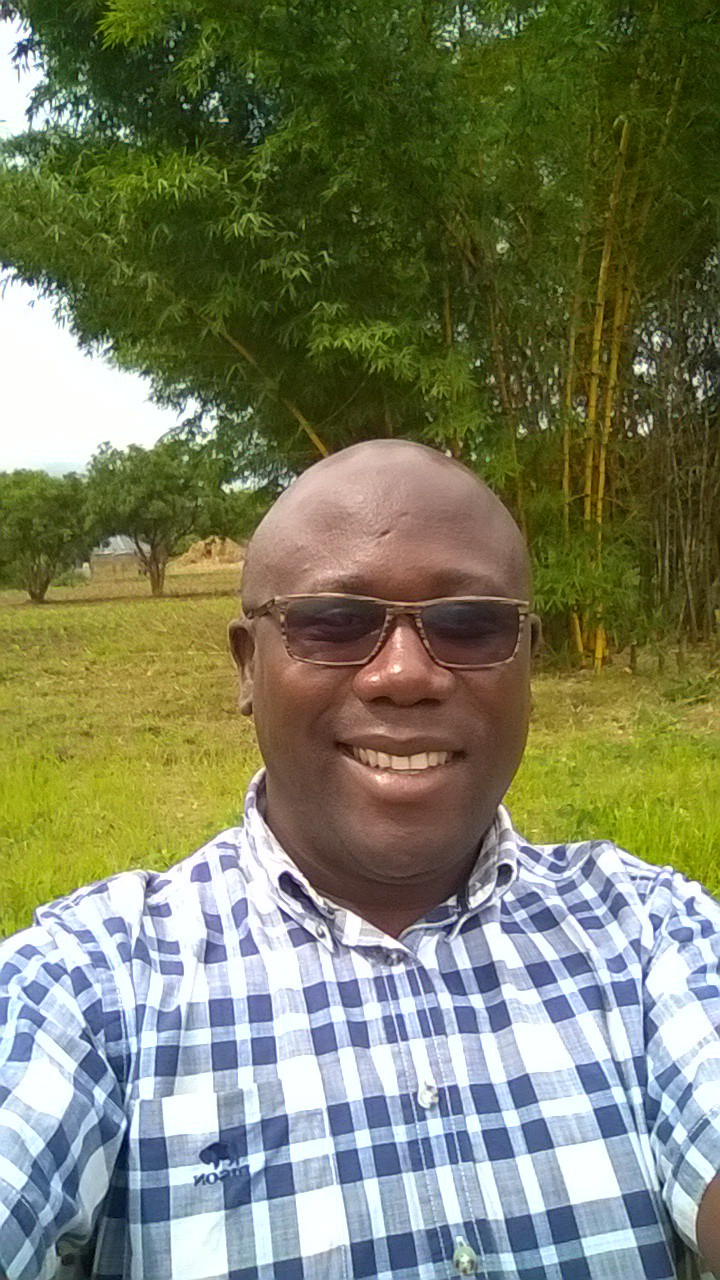 My name is Bronson i am married with three children. I was born in a family of 8. It was tough growing up in my neighbourhood where most kids had a tendency to drop out of school. However, I had a dream and this motivated me to concentrate in school and complete my secondary school education. So after completing my 'O' levels i entered college and obtained a certificate in Mechanical Engineeering, though from childhood I have always had a passion in entrepreneurship, to become my own boss and my interest is looking after the welfare of the vulnerable in society. To achieve my passion i studied for a degree in Development Studies and later a Diploma in Human Capital Management. I enjoy working with the vulnerable people and develop them into purposeful people in society. i believe that every person on earth has a purpose no matter what situation they are in. I live in a country where most people are poor and this makes them so vulnerable to undesirable activities such as drug abuse and prostitution.My children have a passion to serve sick people so they all want to become medical doctors. My hobbies are farming and general reading.

I am currently working as a Technician but i really enjoy doing business too. In my free time, and for over 5 years now i have been working with Local NGOs helping the vulnerable to achieve their goals and dreams. On the other hand, I am a farmer i keep village chickens but i want to venture into broiler chickens for business.There is booming business in poultry farming in Zambia and the market is readily available, not just in Zambia but also across our neighboring countries like Democratic Republic of Congo.

Dear lenders, thank you for this opportunity to apply for another loan. I am applying for a loan amounting to K21,641.00 and the purpose of this loan is that I want to construct a chicken house at my farm for broilers. I have a goal yo construct a 28m X 6m chicken house which will accommodate about 3,000 at full capacity, but of course I will start with a few in the beginning. I need to buy building stones qury hdust, sand, cement and so on, including labour charges. Once I start rearing broiler and sell I will be making good profit, I will ensure I repay the loan in good time.

Ask Bronson a question about this loan project, share news and photos of your own, or send a simple note of thanks or inspiration.