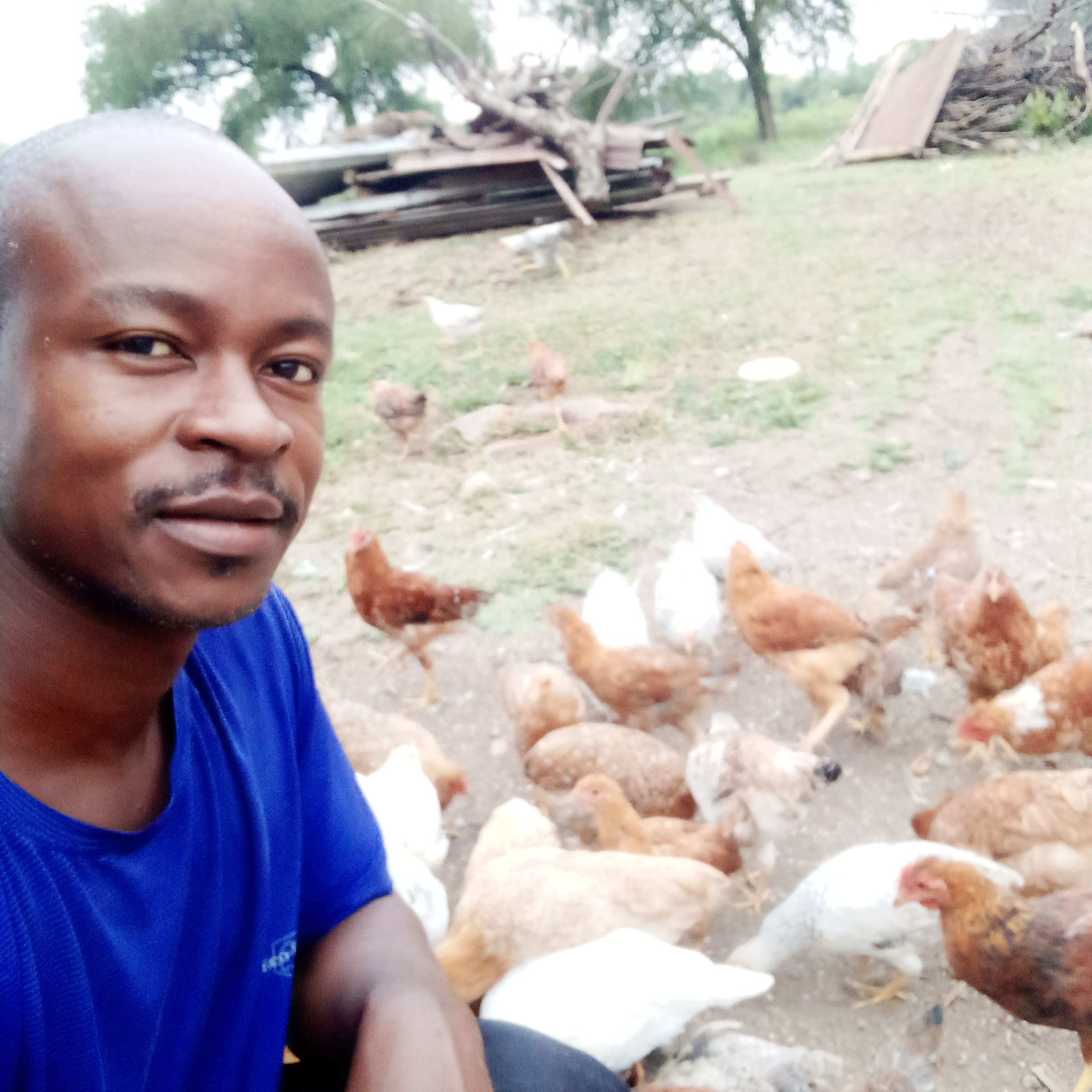 I am going to keep poultry and at the same time do commercial horticulture. I have acquired land that has been paid for. The land is acquired on lease for three years. The irrigation system is already in place bought by the profits from the previous loan. I will be planting tomatoes, kales,green vegetable, watermelon and also keep poultry.