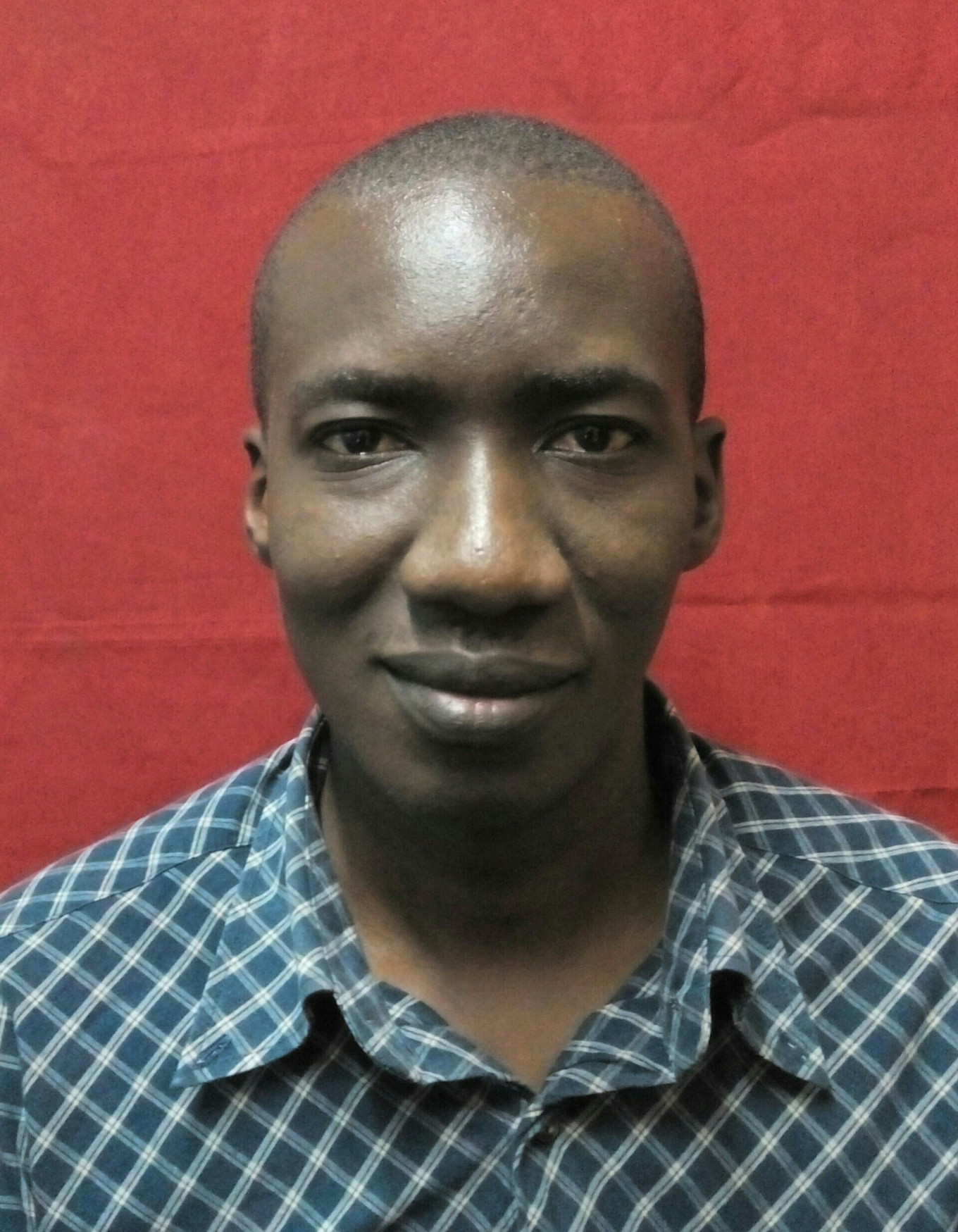 graduation, I have not had any meaningful employment. This is due to the high rate of unemployment in the country. I have help sales positions in some few small companies, and that gave me the confidence

I run a photo studio where I take photo shoots. With my last loan, I managed to expand the business and opened a new branch. The new place is doing well. I managed to furnish it properly; however, I will still need to add some more classy furniture. In addition, I need some new photo processors. This is to improve on the quality of photos. I came to this realization especially when it comes to wedding shootouts which are a onetime event with a lot of memories. For this reason, my clients demand utmost good quality.
I have done some market research and identified some of the equipment I will need for the improvement I wish. To achieve the quality demanded, I will need a new photo processor, a new set of studio lights and improved lens for my camera. I approximate these to cost me around $1,070. On acquisition of this equipment, I can confidently project my weekly income increase by a figure of $35 from the current. This translates to a total weekly income of about $185.
I am therefore applying for a loan of $1,070. I hope you will conceder my loan application as with my projected income, I am certain to pay a weekly installment of $20 comfortably.

Ask Gira a question about this loan project, share news and photos of your own, or send a simple note of thanks or inspiration.