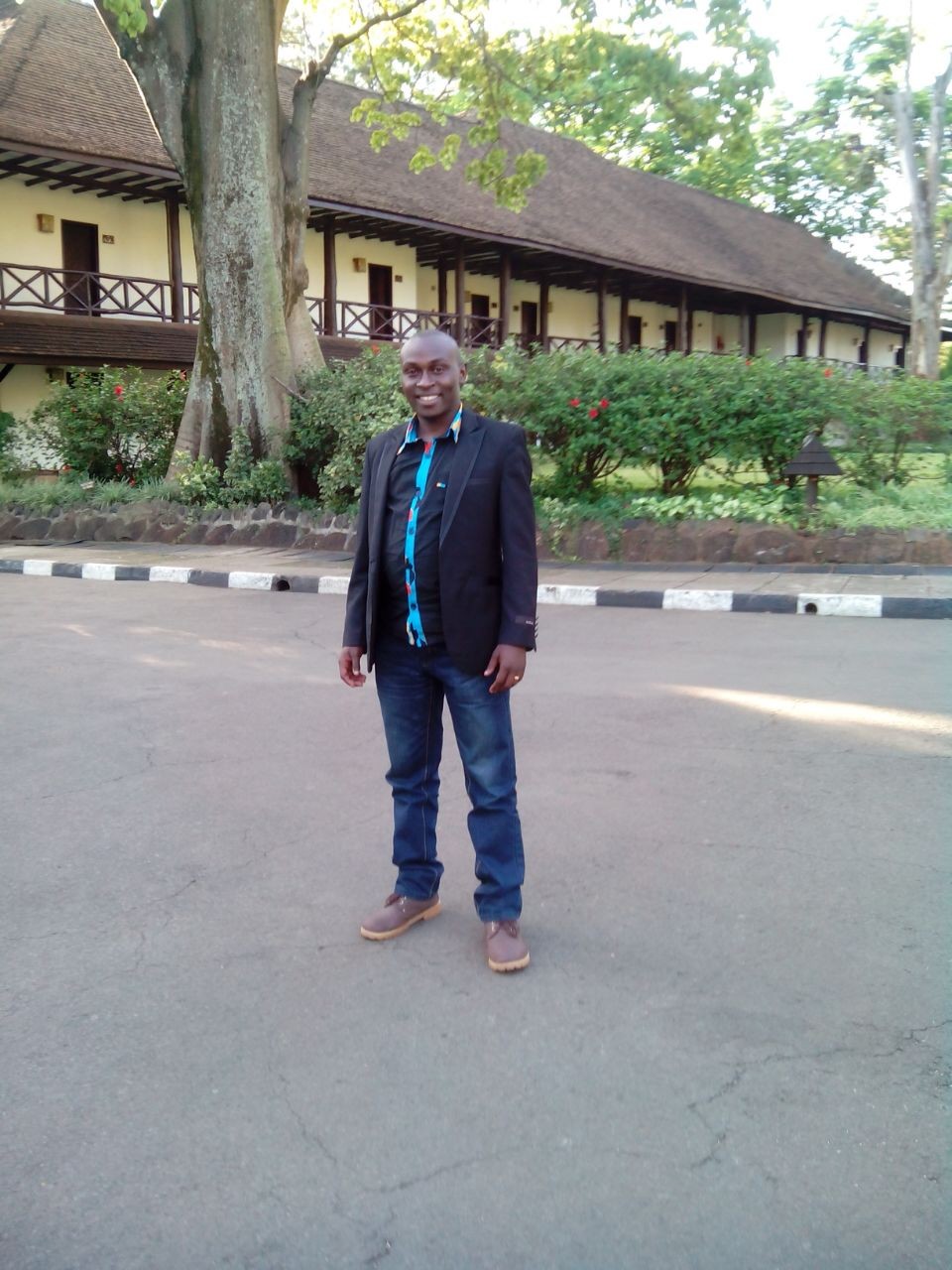 born in mwea gategi i went to school in the village and later i managed to join lenana school and went to jomo kenyatta university where i did course information technology .i love technology and its my dream that one day i will have a big venture that empowers other youth in terms of job creation to enable them also earn a living .

Got a loan and managed to stock my mpesa phone .4years down the line I sold the shop and bought a taxi(cab) which I employed someone to drive in Nairobi.the cab makes Ksh 2000 per day thus Ksh 12,000 per week.have run the business for years and managed to buy a second cab and yet employed a driver.now making Ksh 24,000 per week .
Due to the covid 19 I have also added my big Toyota wish to my feet of cabs and I will be driving it to make more money and the government has gone easy on working hours that more business.now running 3vehicles making ksh 6000 per day.

I would like to do brading of the new extra vehicle that I have added to my feet of cabs now making them 3 cabs.the new cabs has a capacity of 7people but will use it for goods and food stuff distribution then also carry people has an extra income generator activity.brading needs payment of design work .will also add new tyres the rear ones

The kenyan government has opened working hours to normal and people need food even during the pandemic.the new cab wil help in food distribution and also parcel not forgetting people have no move from point A to B .I already have 2 cabs and adding the new one I will have 3 vehicles on the road making ksh 6,000 per day.in a week that's ksh 36,000.