Replenishing stock of drinks for bar 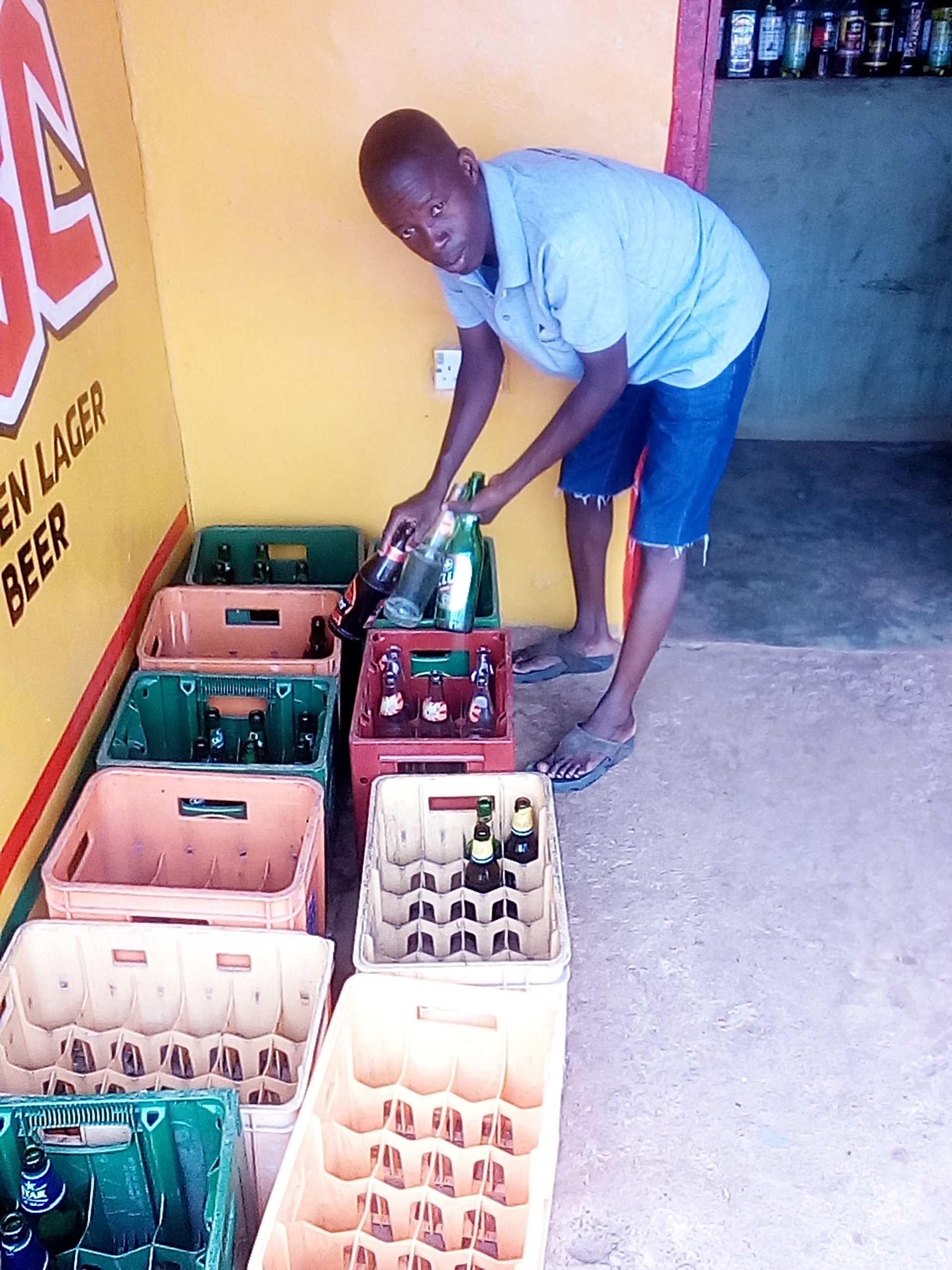 ABUGRI ELIJAH ANYELISUM IS MY NAME AND GRADUATE OF MARKETING FROM SUNYANI POLYTECHNIC. ALMOST ALL MY COMMUNITY LEARNED PEOPLE ARE TEACHERS. I DECIDED TO BE AN ENTREPRENEUR AND HAD BEEN RUNNING MY BUSINESS SINCE 2016.
I HAD TO STAFF MYSELF AND FURTHER EDUCATION FOR NOW TO ACHIEVE THIS. I AM A MARRIED PERSON WITH ONE KID. MY CHILD WANTS TO BE AN ENTREPRENEUR IN FUTURE.
MUSIC IS MY HOBBY

I am a retailer of drinks in a bar. I also operate a photocopy shop and internet center where a lot of activities is going on like printing of results slips and others.

As the rain is about to stop the drinking bars business will start to boom because most of the farm produce will be harvested. This loan will help me restock to my stock level very well and wait for the booming season which is just at the corner

Even though the risks there but the drinking bars is getting to its peak as the farming season is almost over. Besides that the political season is also taking over and that is going to be a big market for the drinking bars. With the peak reaching its hope that payment of the loan will be easier

Ask Elijah a question about this loan project, share news and photos of your own, or send a simple note of thanks or inspiration.