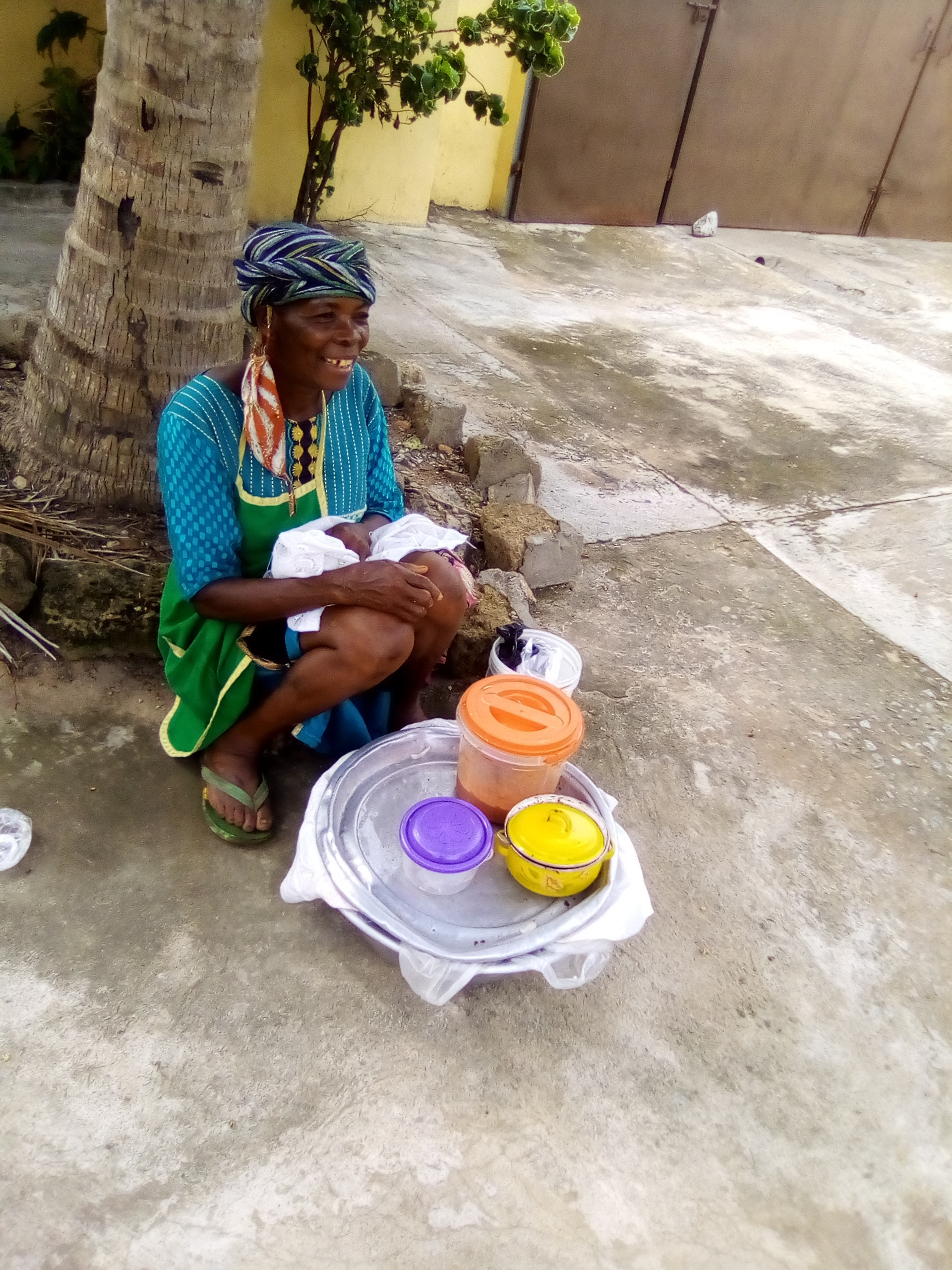 I was so happy after receiving my second loan and it has help me a lot ,I need this loan to buy more maize or corn for my retailing business and maize's and also used some for Kenkey for sales. I want to grow this maize business.

Ask Diana a question about this loan project, share news and photos of your own, or send a simple note of thanks or inspiration.