Do renovation and buy computers & a motorbike, etc. 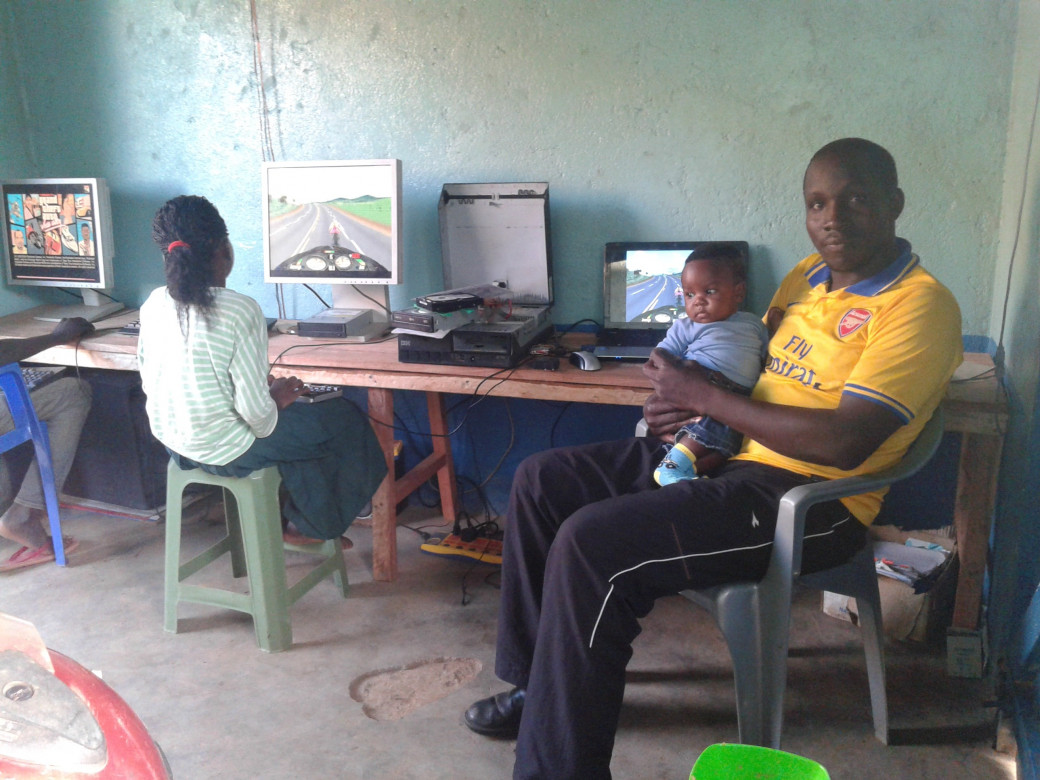 I am a 29 yr old Kenyan, a Graduate, and an entrepreneur. My childhood desire has been to create employment (not to seek employment). Many youths in Kenya seek employment, which creates a large gap between employers and employees. I want to bridge this gap by creating jobs for everyone who seek it. However, I cannot do it alone; Zidisha can help me build businesses that not only sustain my family and me but also offer sources of income to other employees. I challenge everyone to help create employment for the youth to uplift our society.

My current business deals with computer services. At the moment, my business offers PC games and repairs/maintenance. However, I need to upgrade it to offer other services such as photocopying, printing, design, and computer school. This is a gradual process, but I hope it shall come to pass as well as induce the youth to venture into businesses as well as create employment for them.

Dear Lender, I am really grateful for your help all this while, as I take the business to the next level, I'd like to purchase one new motorbike for transport services ($1000), to aid me when I am on errands dealing with services such as computer repairs and i can also give some youth job with it when i am not on errands. the two computers ($800)will reinforce my cyber business and the PlayStation too ($700 + a TV screen for the PlayStation), I'll also need to renovate the place to fit in the new equipment ($ 300). In total, I'll require $2800 to achieve this goal, please, kindly assist me in this project, thanks.