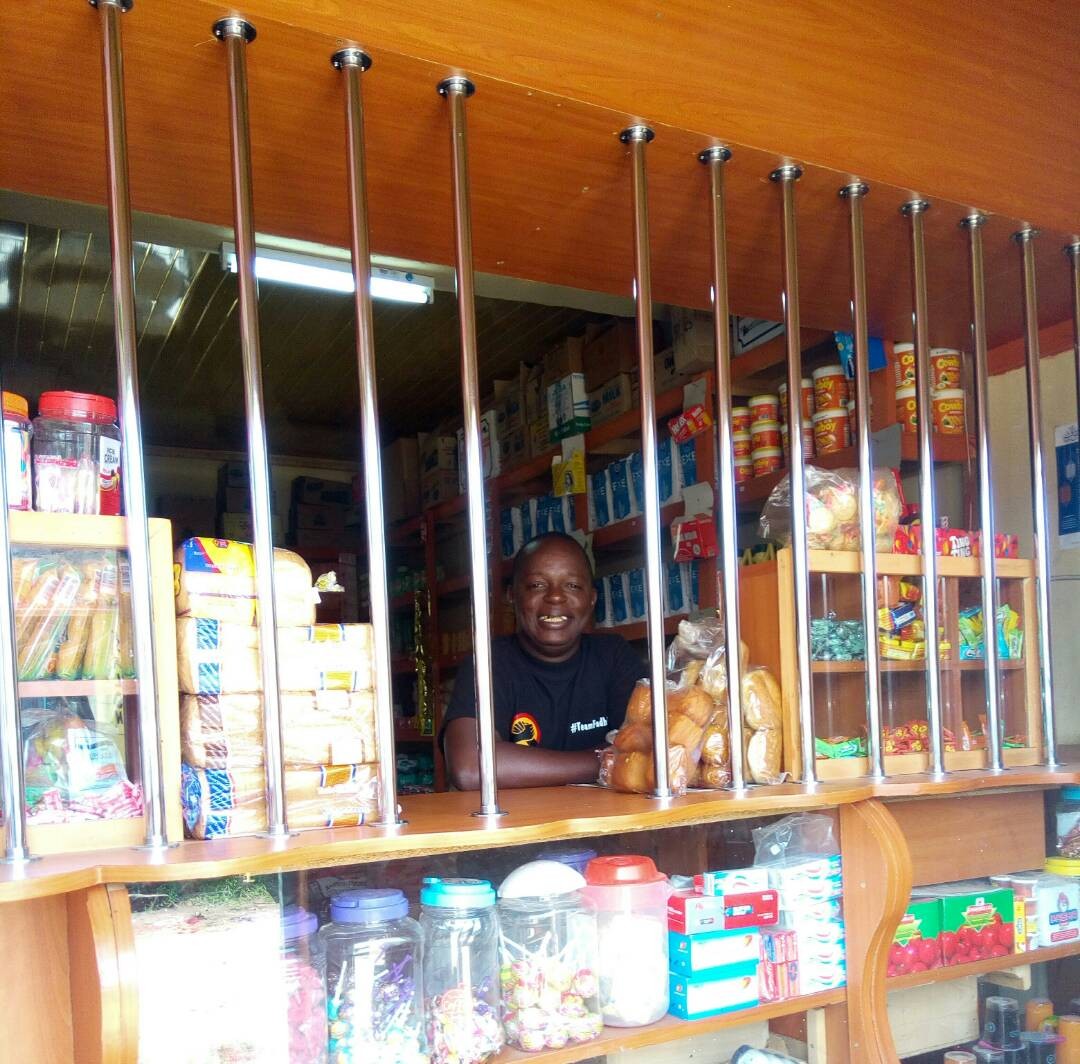 I am abdulkarim shaaban.i come from a humble family of 7 members.i am the second born.i reside in freehold estate in Nakuru county.i studied at Kabarak university located in Nakuru county.i attained second class honors in bachelor of commerce finance option.i have also studied certified public accounts and finished the whole course.i am now a certified accountant.i work as an accountant in transport logistics company in Mombasa county.my work entails recording expenses and income,filing returns to the Kenya revenue authority(KRA) and supervise other employees.from the 5years experience i have achieved in the transport business,i now plan to start my own with a small capital that God willing will achieve from this organisation.

My monthly salary from employment is ksh.40,000 which translate to almost $400 dollars per month.from the proceed i anticipate to get from the organization ,i intend to purchase a public service vehicle worth ksh.450,000 which translate to $4,500.the vehicle is commonly known in our country as tuktuk.it ferries commuters withing the town for some fee.If all goes well the tuktuk will be able to cover its expenses,be able to repay itself,and in the long run make enough profit to be able to purchase another one.some of the expenses that will arise from the operation of the tuktuk is salary for the driver,fuel,municipal license,insurance and mechanical repairs.the tuktuk will be able to generate a monthly income of ksh.30,000 and monthly cost of 10,000.I plan also to cheap part of my salary to boost the loan repayment to be able finish repaying in the earliest time possible.Looking forward for your consideration.

its has now been a year and a half since i purchased my tuktuk for public service transportation(PSV).They now require few modifications and improvements to increase their efficiency and mobility.such requirements includes purchase of;
1.new tyres
2.repainting of the body to make it more attractive to customers
3.customer seats modification to make them more comfortable to the passengers

and other few minorimprovement.I have never been let down by this organisation and hope to hear from you soon inorder to start the repairs.thank you all and God bless you.

Ask Abdulkarim a question about this loan project, share news and photos of your own, or send a simple note of thanks or inspiration.