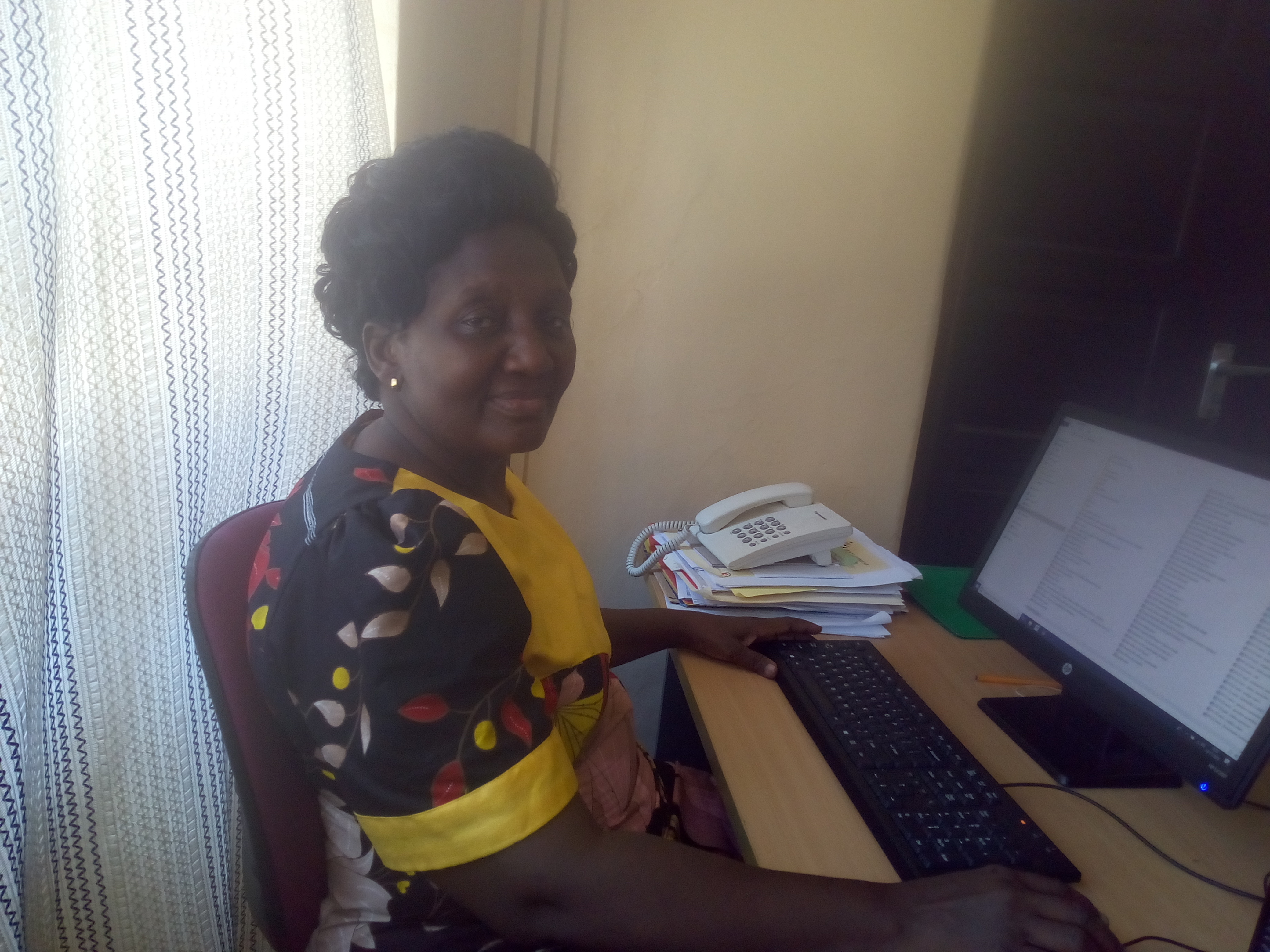 My name is Judith Chidzugwe. I live with my family in Mtwapa. I am married with 2 children who are all boys and they are all grown ups. My last born son has just graduated with a Master's of Science, Geosciences at the Georgia State University, Atlanta, USA. Due to the Corona virus, he received his Master's Certificate by mail.

I was born in a family of four, two brothers and two sisters. My parents died a long time ago. My sister died in 2015 so I have two brothers, one of whom has settled in Nairobi and the other one is Mombasa. They too, have their own children who are trying to settle down. We visit one another very often to keep the family bond.

I like making new friends, listening to inspirational music and watching movies.I love gospel music and I also like singing. I also like praying and fasting so much because I believe in prayers that move mountains. When you believe in God, there is nothing that is impossible. Just trust in Him and all will be well.

My loan proposal for purchase of bedsheets and pillow cases, wall papers, curtains, flowers and flower vases is as follows The loan will be utilized as follows:

Ask Judith a question about this loan project, share news and photos of your own, or send a simple note of thanks or inspiration.