Supplies to complete the construction of my house 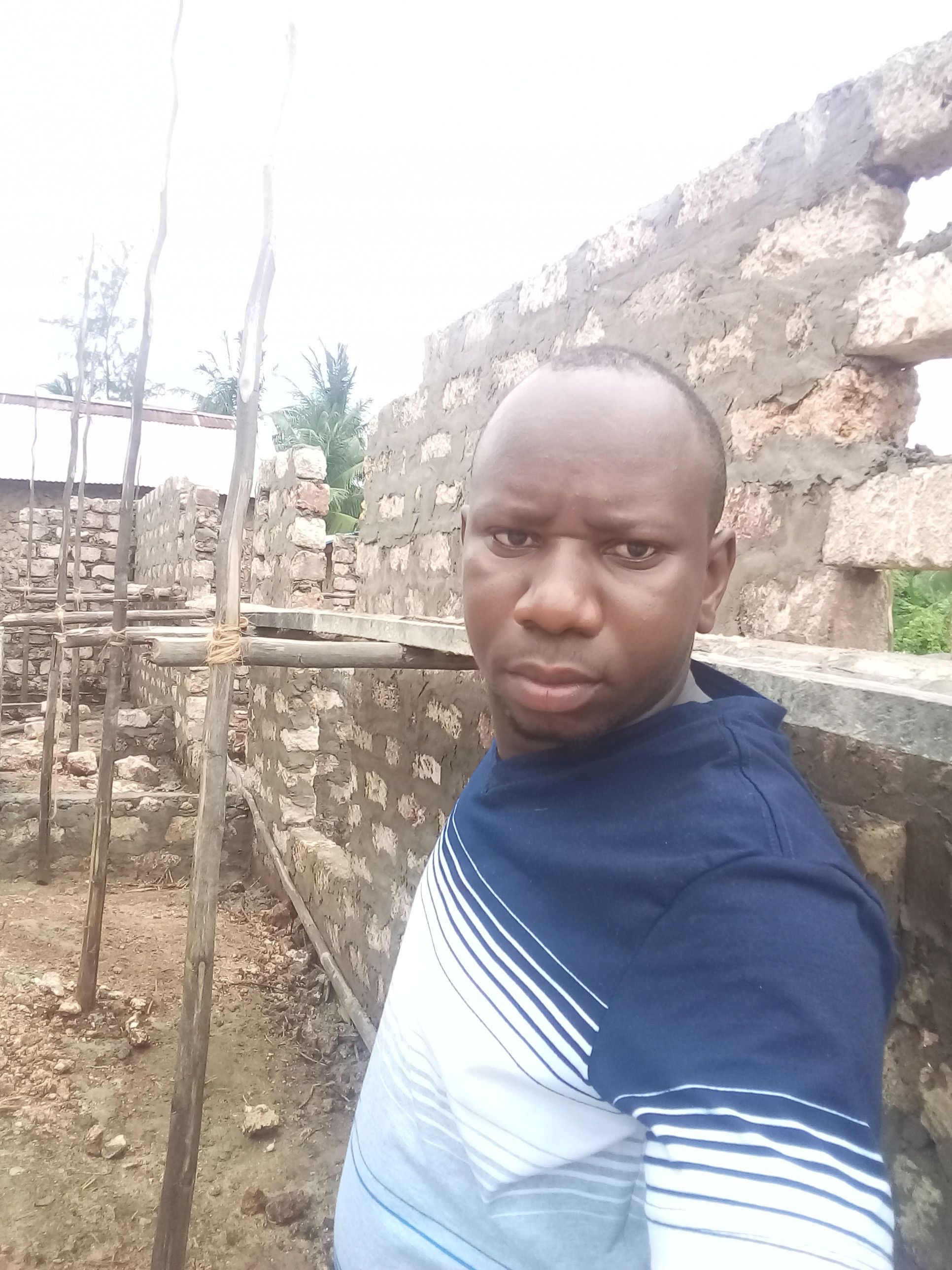 I was born sagalla location Voi division Taita Taveta district . I started my education in sagalla pre and primary year 1994 to 2003 then join in Mwakichuchu high school 2004 to 2007. After that I started keeping some poultry and growing vegetables and maize in the farm .The business is challenge cos I depends on rain and sometimes rain fell and in poultry foods is hard to get and also needs medication time to time. The land fertile . My children would to be an agricultural officers. My hobby in pastime was visiting farmers<input name="aboutMeTimestamp" type="hidden"><input name="aboutMeTimestamp" type="hidden">

In farm i provide maize and cereals also eggs; chickens for sells.
These goods are useful because the entire community depends on improving health and these are goods are needed.by our bodybuilding.
This business does not require alot of high skilled labour and does not need many people to operate .
Typical costs and revenue through selling my goods
Profits used to pay schools fees of children;growing business and invest for later use<input name="aboutBusinessTimestamp" type="hidden"><input name="aboutBusinessTimestamp" type="hidden">