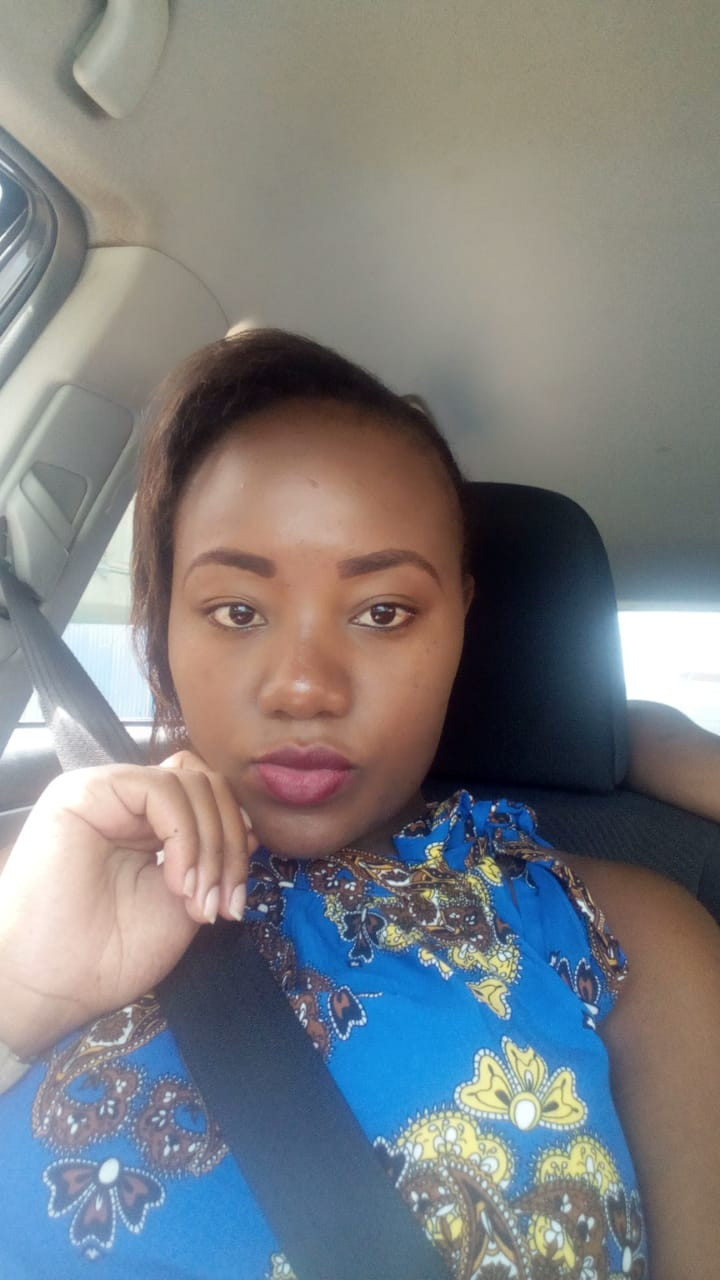 I am a 28 year Old Born in Meru. I schooled for both my primary and secondary education in Meru and later joined Mt. Kenya University in Thika Town where i did Diploma in Community Development and Social Work graduating in 2013. My family were not in formal employment in fact they were struggling to bring us up and seeing all they went through to provide for us and make sure we went to school i promised to give it my best and make sure i do well in my education. After my graduation i moved in with my boyfriend who in September 2014 gave me about $200 to start a business since getting employment was not easy. I invested the whole amount in second hand cloths and beauty shop and i am now happy trying to grow my business. We are blessed with two children a girl who is 7 years and a boy who is about 2 years now.

Since i was young i liked being neat and while in school i would always look for unique items to put on. It was from this and after sharing my idea with my boyfriend who had also noticed my liking for beauty products that he decided to fund me with about $200 to start a beauty shop. I started small where i bought some few beauty products combined with ladies second had clothes. Due to my commitment and passion for this line of business it has been growing at a commendable pace. My customers like me and my husband also likes visiting my shop because he say he finds me funny selling and negotiating prices with my customers.

Hello lenders, I will utilize the loan proceeds in expansion of my second hand clothing shop. This will improve my profits which according to my projections to about Kshs. 15,000/= per week. This will be a major boost to me and the family as i will be able to contribute more towards payment of the house bills.

Yes it is a hard times for business in our country and all over the word businesses are struggling. But thanks to my loyal customers who have kept coming to buy clothes from my shop that i have managed to pull through and am still making sales. I will rely on the same customers plus others because people have learned to accept and leave with the pandemic with business environment in our country gradually improving.

Terrace, BC (near Alaska, USA), Canada

Ask Scholastica a question about this loan project, share news and photos of your own, or send a simple note of thanks or inspiration.