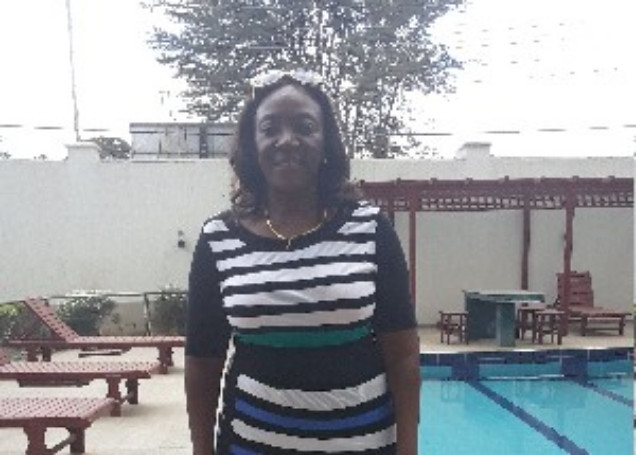 My name is Daughty and i run a Bakery business,i have been a Zidisha member for a while now ,my first loan was 9,000 and my last Loan was over 100,000 thousand,that's how much i have grown in Zidisha, am still looking forward to grow even more.

My lender's
Hope this finds you well.
Am good ,my Bakery is doing fairly well,my staff who are doing well too , it's been a while since i communicated, i got a tender to supply two school's and am happy with the results.
Am glad we got this business after a long struggle to get back to our feet again .
we look forward to inceased orders as time goes by .

Once am funded, I will meet with the specific company that is fabricating the Aluminum Trays ,give my measurements and pay 50%deposit for the 100 Trays, it will take an average of one working week to be completed, Am using the same company that made the current Trays that I have had for 9 Year's, they did a good job abd these current Trays have served me well ,
Reason for pulling them all out at this juncture:-
1) They have All cracked at the edges and have posed a Risk of accumulating Bacteria and transferring the same to the cakes .
2) They are causing accidents (Cuts) on our hands as we off load them from various sections.
3)They are worn out and it's about Time to replace them .

Ask Daughty a question about this loan project, share news and photos of your own, or send a simple note of thanks or inspiration.