To buy cereals for resale 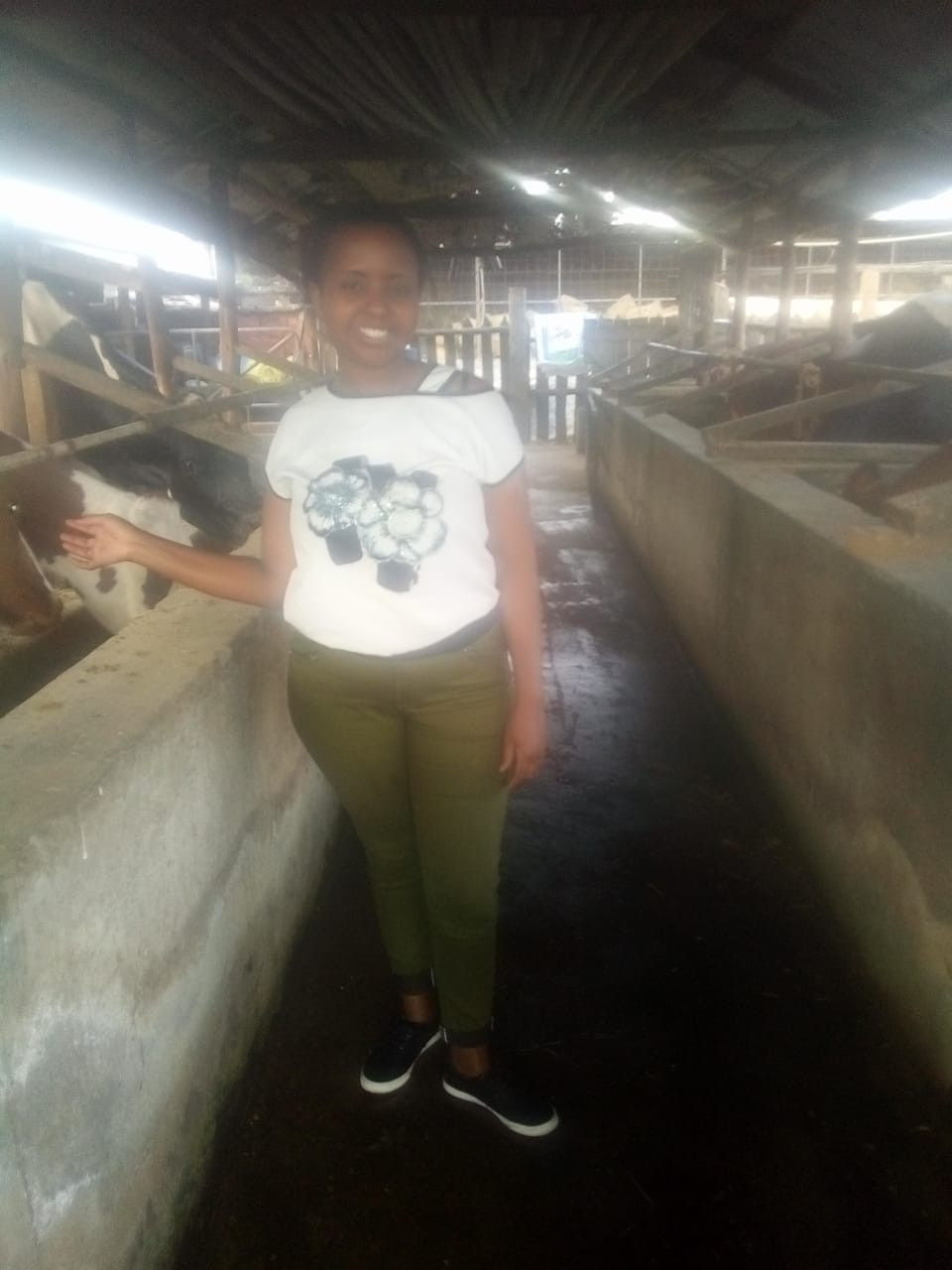 my name is rosemary mwangi, i come from a family of 6members, my parents, 2sisters and 1brother,Was brought up in lowerkabete and later nakuru freehold estate.Pursued a diploma in marketing management in Kenya institute of management.went to st clares girls for secondary education and mount saint marys girls for primary education.am currently running a cereal shop.which i started in 2011 after having been employed in ICT industry for one year.I mainly deal with rice,ndengu ,beansand maize.most of my products i get them from mwea like rice and some like maize i get them from molo.

The goods i offer are cereals the hard grains which i get from farmers in mwea and molo.The demand for cereals is high since it is food that people consume on daily basis.My clients prefer me because i always give them fresh quality goods and of good measure and treat them with good customer service.the business is profitable since it is food that is bought daily and i get at a reasonable amount from the farmers which there is no intermediary between me and the farmers.i also sell at a cheaper price compared to my competitors,i also sell in wholesale price to other sellrs.

Ask Rosemary a question about this loan project, share news and photos of your own, or send a simple note of thanks or inspiration.